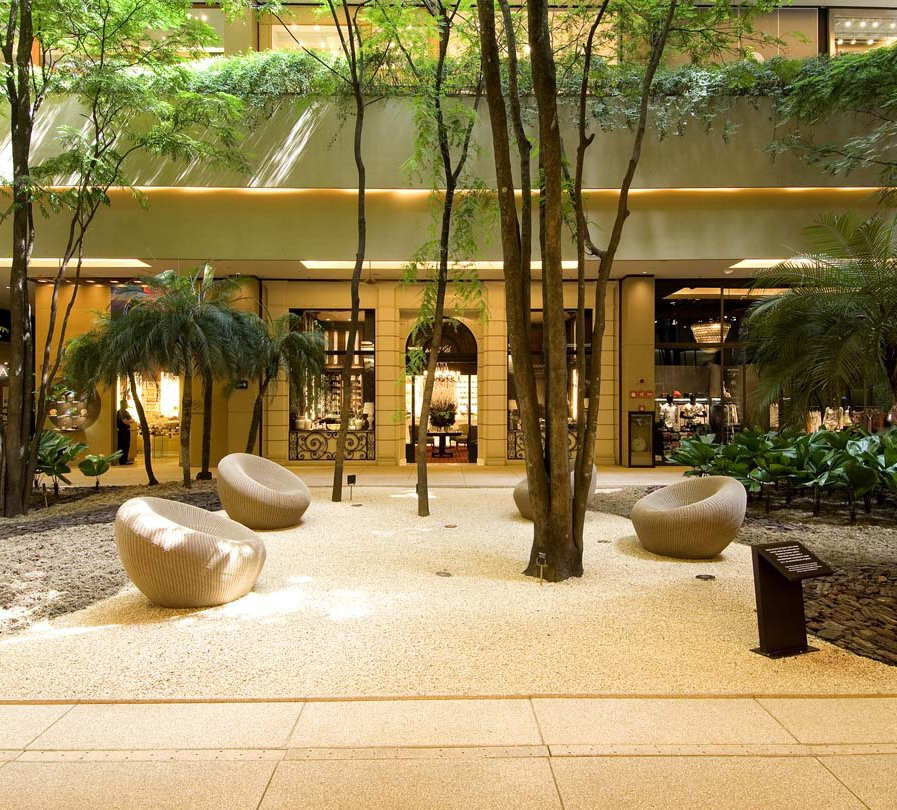 Italian fashion designer Valentino has opened his first flagship store in South America, in the Brazilian city of Sao Paulo.

The flagship store is situated in the city’s prestigious Citade Jardim shopping mall and will house a range of men’s and women’s clothing and accessories from the famous brand’s collection.

Spread across 190 square metres, the store is part of Valentino’s expansion strategy, which will see several other new boutiques opening in other parts of the world over the coming months and years.

The Valentino brand first gained prominence in the 1960s when several of its items were worn by famous figures including Princess Margaret, Jacqueline Kennedy Onassis and Audrey Hepburn.

In July, Valentino was acquired by Mayhool, a Qatari firm representing the country’s royal family, for a reported $858 million.