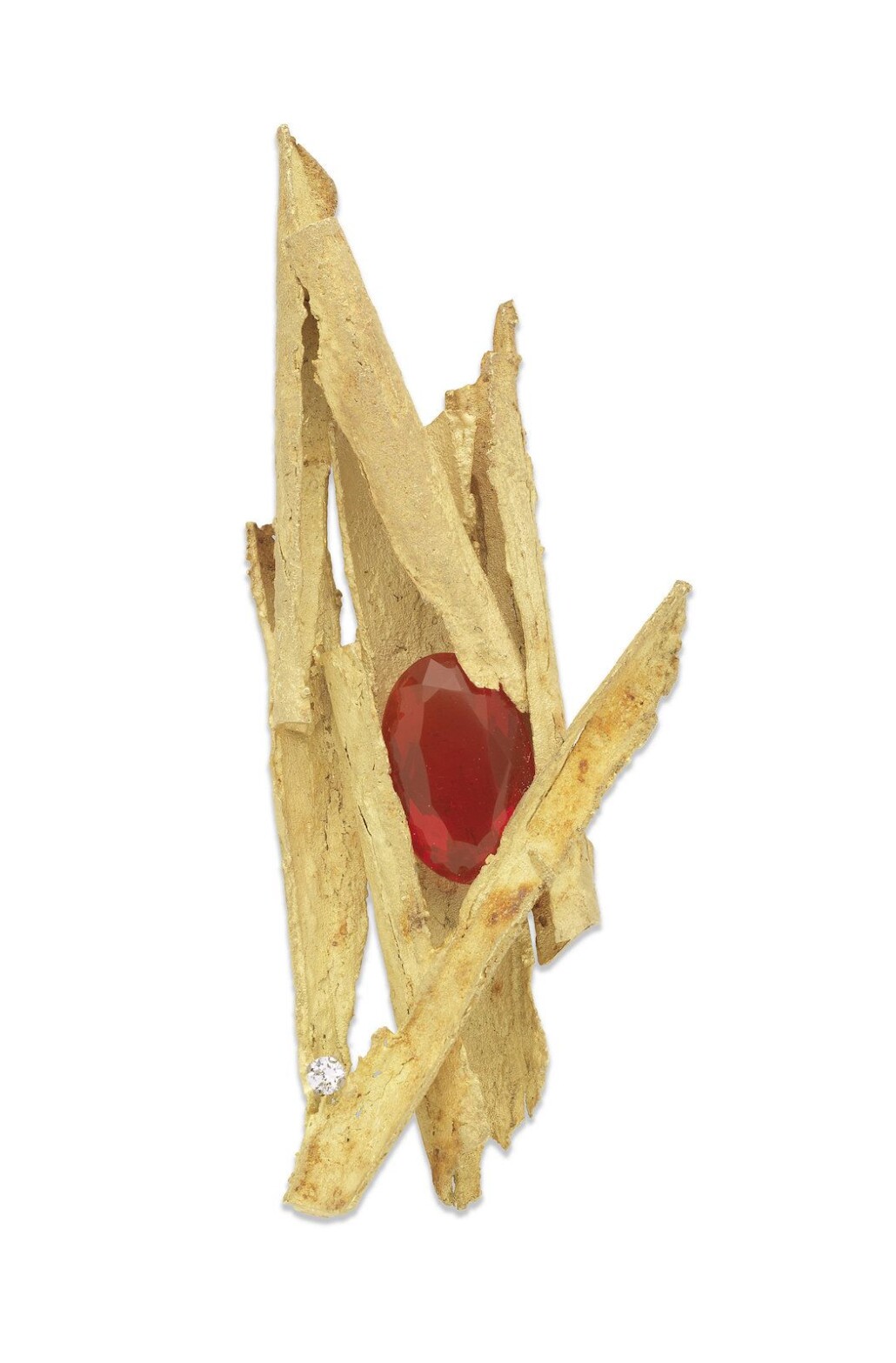 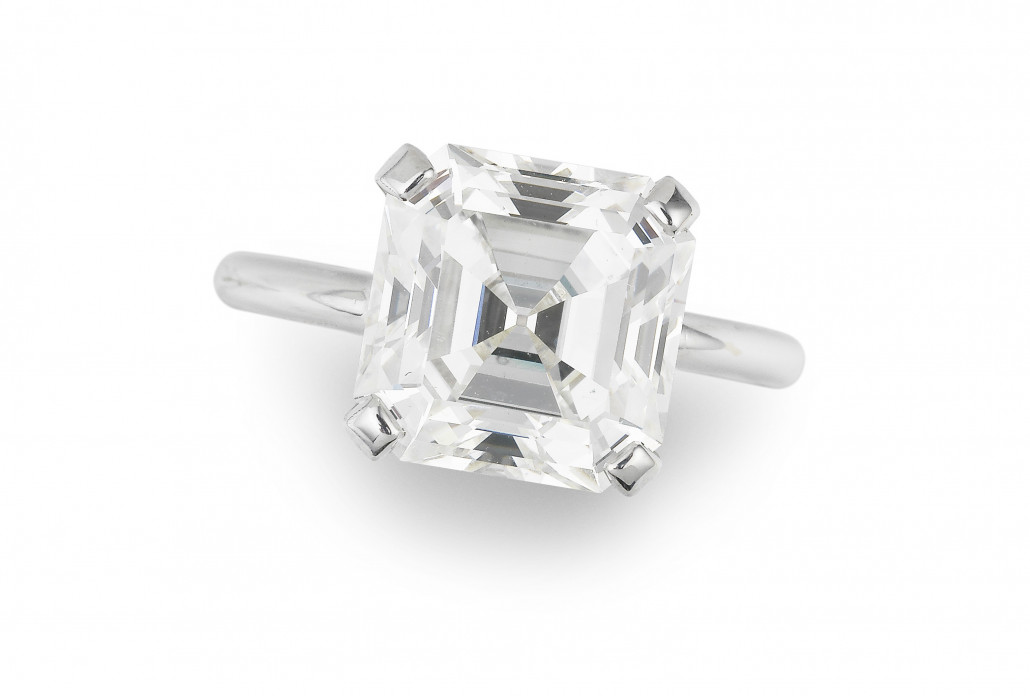 Boasting an impressive 10.28 carat, the E colour marquise-cut diamond, classified as Type IIa – meaning that it has been recognised as the most chemically pure and with exceptional optical transparency – fetched £311,000. It had been estimated at £150,000-200,000.

Another diamond that sparkled at the sale was a single stone, 5.01 carats Octagonal Step-Cut Diamond which sold for £81,250.

Diamonds from the 19th century also performed well at the sale with a Diamond Rivière Necklace – featuring 45 collet-set cushion-shaped diamonds weighing 43.00 carats in total – selling for £115,000 against its pre-sale estimate of £60,000-80,000.

Jewellery from Cartier also proved its enduring ability to exceed pre-sale estimates at auction. Two notable pieces by the iconic French brand were much admired during the previews in London, Geneva and New York earlier this month.

The first, an elegant Art Deco Diamond Bracelet, designed as a finely pierced articulated strap of geometric motifs, decorated with cushion-shaped old brilliant and single-cut diamonds, dated circa 1925, sold for £50,000, against its pre-sale estimate of £20,000-30,000.

The second, an Art Deco Diamond Brooch, dated circa 1930, featuring a repeating arabesque design, set throughout with bullet-shape, old brilliant, baguette and single-cut diamonds, sold for £22,500, against its pre-sale estimate of £10,000-15,000.

Jean Ghika, Head of Jewellery for Bonhams UK & Europe, says: “It is encouraging to see such strong prices achieved at our first auction of 2017.

“There is an increasing appetite from our clients globally for the finest examples of jewellery, coloured and white diamonds and gemstones, and we expect this to gain further momentum throughout the year.”

Bonhams is the UK market leader for fine jewellery at auction, selling more jewellery lots each year than any other international house.