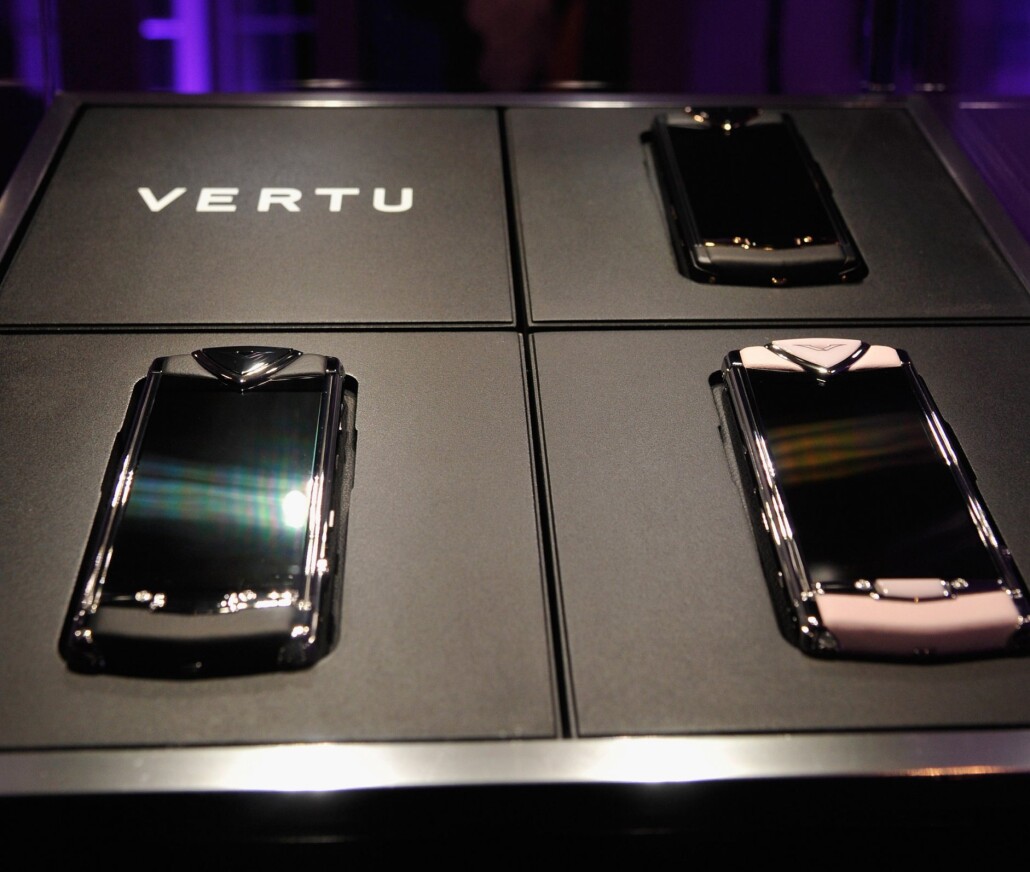 Luxury phone makers Vertu have teamed with British car brand Bentley to work on producing a range of high-end smartphones.

The five-year partnership will begin with the launch of the first “Vertu for Bentley”phone in October, which is being billed as featuring classic Bentley design hallmrks as well as luxury lifestyle services for which Vertu are known.

Speaking about the new collaboration, Massimiliano Pogliani, Vertu’s chief executive, said: “This partnership will allow Vertu to fully integrate with the Bentley brand; phones will be jointly designed by the Vertu and Bentley design teams, based on a relationship that goes far deeper than the utilisation of materials and cues on design.

“We’re confident that the Vertu for Bentley phones will appeal to our mutual customers’ desire
for sophistication, craftsmanship and precision engineering.”

As well as working on the new phones’ design and manufacturing, Vertu and Bentley will also embark on a joint global marketing campaign, including working together on events, CRM and customer insight activations to help promote the devices to their respective customer bases.

Bentley Motors was founded by W. O. Bentley in 1919 and has grown to become one of the world’s most iconic luxury car makers.