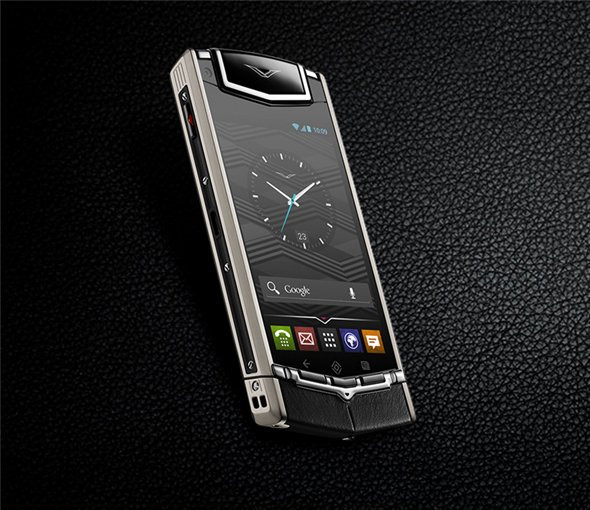 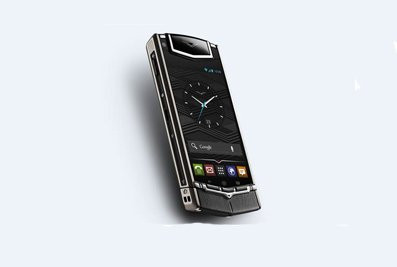 Incorporating Google’s Android OS for the first time, the Vertu Ti will run on the Android 4.0 Ice Cream Sandwich

It will also feature Vertu’s exclusive concierge service, as well as a special ringtone from the London Symphony Orchestra, with audio quality courtesy of high-end Danish audio makers Bang & Olufsen.

Other notable components include a 3.7 inch WVGA display, an 8-megapixel rear-facing camera, and 64GB of internal memory. The hand-finished phone also comes with a calf slip case, car and wall chargers, and data cables.

Perry Oosting, Vertu president and CEO, said: “Vertu Ti is our most significant product for a decade. Android 4.0 delivers a proven and intuitive environment for users while the design and craftsmanship of the handset remains uniquely Vertu.