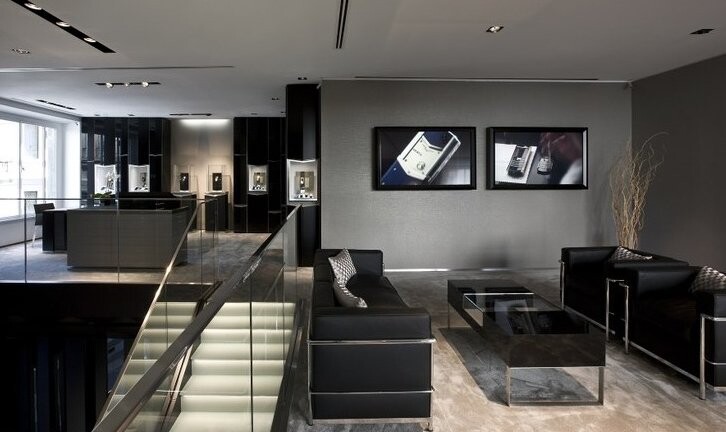 Luxury mobile phone maker Vertu have announced it is to open 49 new mono-brand boutiques across the world by the end of 2013.

The new openings will bring Vertu’s total of boutiques to 120, as the UK brand bids to keep pace with other leaders in the technology field.

Talking after the Ti’s Spring launch, Perry Oosting, Vertu president and CEO, said: “Vertu Ti is our most significant product for a decade. Android 4.0 delivers a proven and intuitive environment for users while the design and craftsmanship of the handset remains uniquely Vertu.