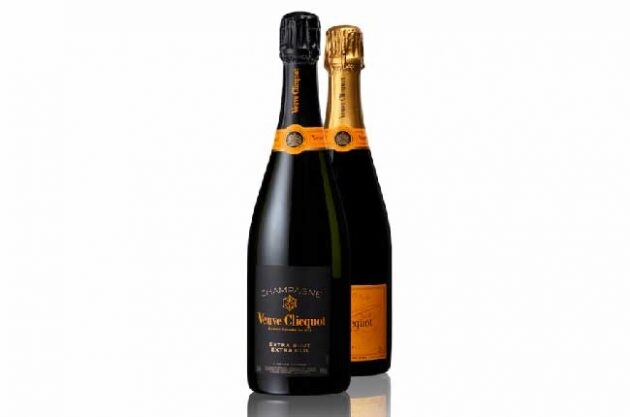 The Extra Brut Extra Old champagne was launched by cellar master Dominique Demarvill who described the new creation as the fruition of the unique ageing process imposed on the wines used to make the champagne.

By laying out the vision of how reserve wines are aged at Veuve Clicquot, and how important they are for Yellow Label, Mr Demarvill was able to bring to life how the creation of the special Veuve Clicquot Extra Brut Extra Old took place.

The blending and maturity cycle for the cuvée takes almost three years in the bottle and another one year to age in Clicquot’s cellars post-disgorgement. This result is limited to a very small production of 30,000 bottles alone.

Founded in 1772 by Philippe Clicquot-Muiron, Veuve Clicquot is considered to have played an important role in establishing champagne as a favoured drink of haute bourgeoisie and nobility throughout Europe.