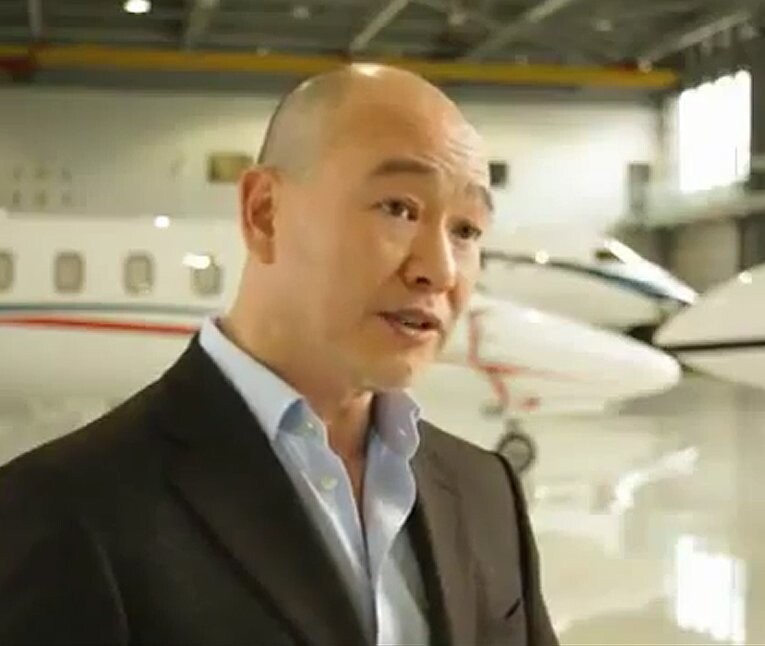 Victor Targets Asia and US with Jet Share Service

Private jet share experts Victor are planning to extend their services to Asia and US, it has revealed.

The UK-based company – which recently announced that it had exceeded 1,000 members – will embark on its expansion efforts thanks to a new tranche of investor funding.

Set up by entrepreneur Clive Jackson, the Victor model was designed to reduce the amount of private jets that fly around Europe with empty seats. Charterers can sell spare seats to the public through Victor’s dedicated website.

Victor is aimed at people who normally travel business class or want an upgrade for a special occasion. Members can join for free and register their interest to access over 40,000 route combinations from 940 airports. Prices for individual seats can cost from £750 on more popular routes.

Passengers avoid queues by using exclusive private airports, such as London Biggin Hill, and are whisked to their jet within minutes of arriving. They can even bring their pets into the cabin with them and enjoy first class treatment.

Speaking about the company’s success, Clive Jackson said: “Victor now has the largest contracted fleet of private jets in Europe, we offer over 200 aircraft flying to a choice of nearly 1000 airports, departing from 30 different airports in the UK alone.”

A digital marketing entrepreneur, Clive Jackson was set up by Mr Jackson when he was told his regular commercial airline route to Majorca was being scrapped.