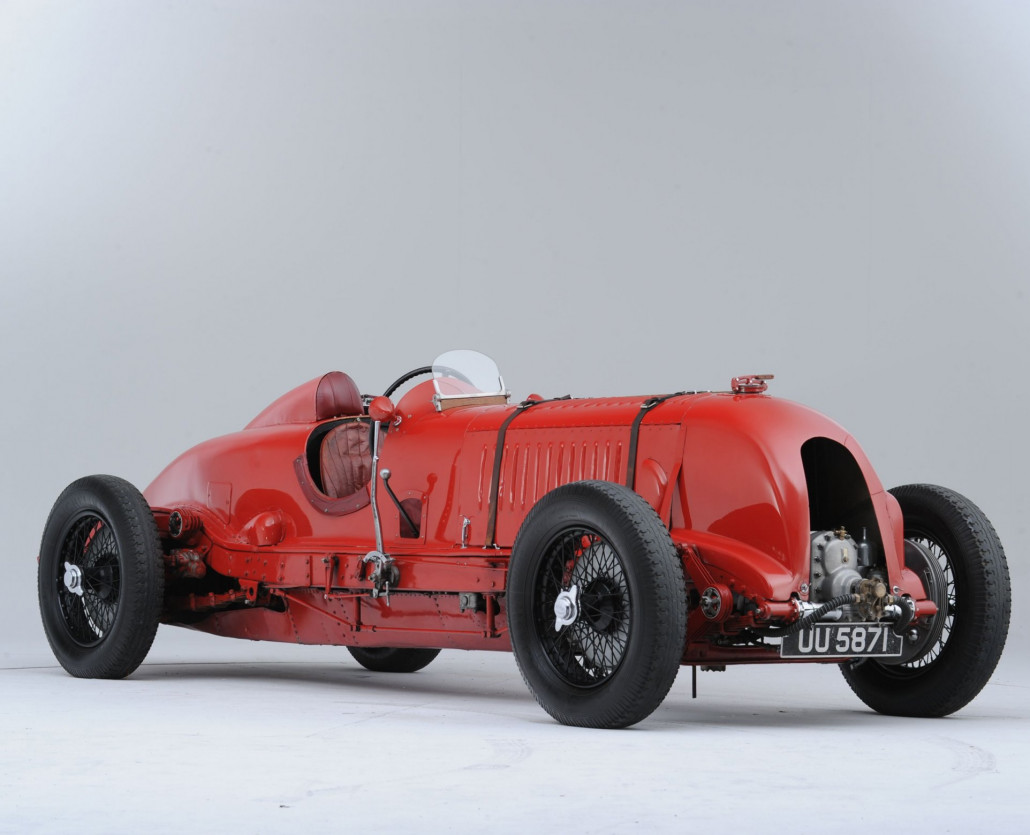 A 1929 Bentley red racer, once owned by the British racing driver Sir Henry Birkin, sold for £5 million at auction last week – making it the most expensive Bentley ever sold at public auction.

It featured in the sale as part of a collection once owned by famed watchmaker George Daniels of seven cars, two motorcycles and assorted automobilia.

Doug Nye, Bonhams historian, said: “It is wonderful to see this iconic car’s true value recognised by the world market.

“The Birkin single-seater Bentley was, in effect, the Concorde of its time, the fastest car around the high Brooklands bankings. It was driven by a great British hero in Sir Henry Birkin and was the most glamorous racing car of the era.”

Malcolm Barber, Bonhams chief executive officer and auctioneer at the sale, said: “The prices achieved for George Daniels’s cars today are a fitting tribute to one of the truly great artist engineers of the 20th Century.

“George was not only a fantastic craftsman who hand-made some of the world’s most desirable watches, he was also a car connoisseur held in immense respect throughout the vintage motoring world.”

During its race career, the 1929 Bentley red racer won the prestigious Le Mans 24-Hour Endurance Race on several occasions. It was later converted into a two-seater roadster before being acquired by George Daniels.