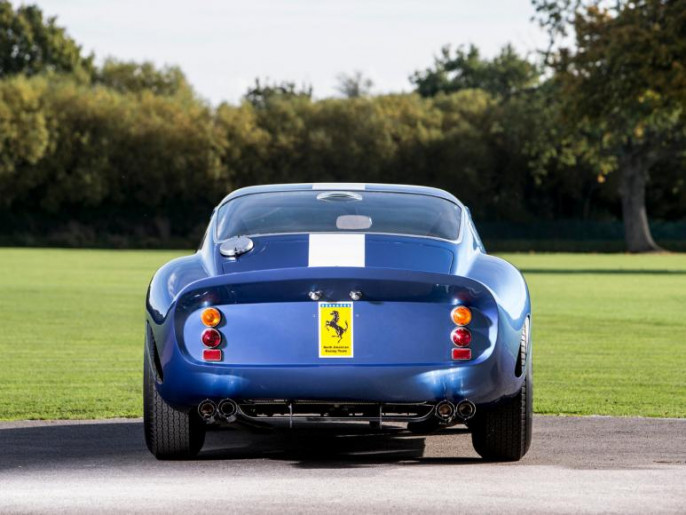 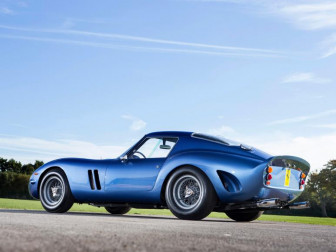 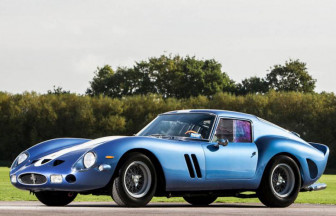 A 1962 Ferrari 250 GTO is widely expected to become the world’s most expensive car after it was put on the market by England-based vintage Ferrari seller Talacres for an eye-popping $56 million.

The car is painted a strikingly beautiful metallic blue with a white racing stripe down the center.

The second car ever to be built on Ferrari’s production line and supposedly one of only 39 ever produced by the company, the 250 GTOs were produced between 1962 and 1964. It also holds the distinction of being the first such car to be raced in the 12 hours of the prestigious Sebring race in Florida in 1962.

It is a beautiful Ferrari, the Holy Grail of classic cars, and it has a great racing history having finished sixth overall at Le Mans and first in class at Sebring,” Talacrest’s John Collins told The Telegraph newspaper.

According to Collins, he has already had one offer for the car and expected to receive interest from many more potential buyers.

In May 2012 the 1962 250 GTO made for Stirling Moss became the world's most expensive car in history, selling in a private transaction for $38,115,000 to US communications magnate Craig McCaw.