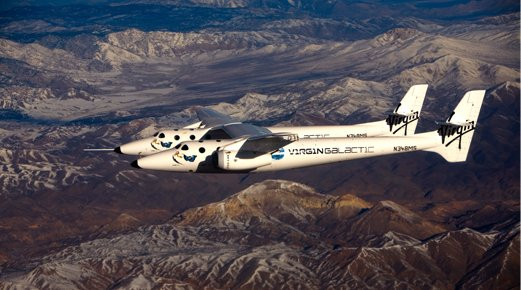 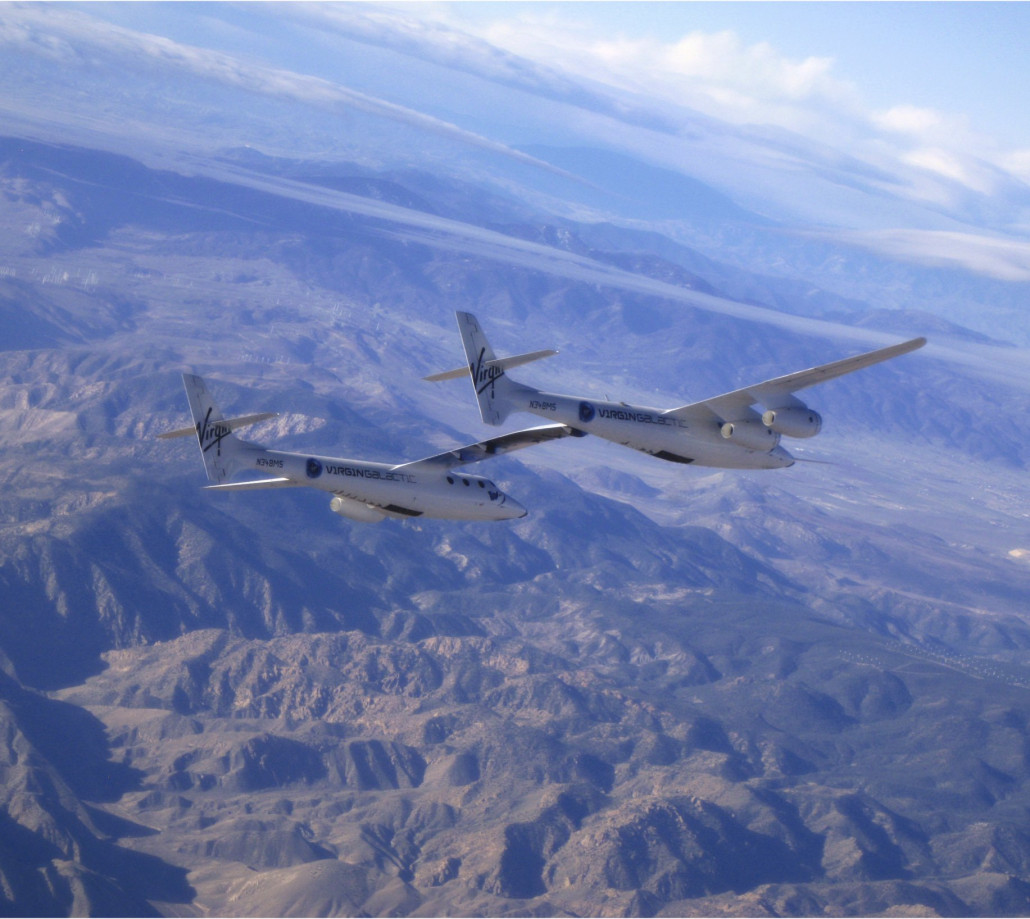 Virgin Galactic, which will offer rocket-powered flights to the edge of space for civilians at the cost of €200,000, flew its first test flight earlier this week, breaking the sound barrier in the process.

According to a statement by the Sir Richard Branson-owned company, SpaceShipTwo was carried by conventional plane to 47,000 feet above California’s Mojave desert, where it proceeded to ignite its engine, propelling itself to 55,000 feet at 1.2 times the speed of sound.

Ultimately, the company plans to bring the rocket to an altitude of more than 328,000 feet, which is regarded as the edge of space.

The flight was commandeered by pilots Mark Stucky and Mike Alsbury, who landed on the runway of the Mohave Air and Space Port after 10 minutes in the air.

Watching at ground level was Branson himself, and the British billionaire said afterwards: “For the first time, we were able to prove the key components of the system, fully integrated and in flight.”

He predicted that Virgin Galactic would be in a position to launch a “full space flight” by the end of 2013.

More than 500 people have already reserved seats for a minutes-long suborbital flight with Virgin Galactic.

Last year Sir Richard Branson declared that he would take his family on one of the flights as a display of confidence in the venture's safety.