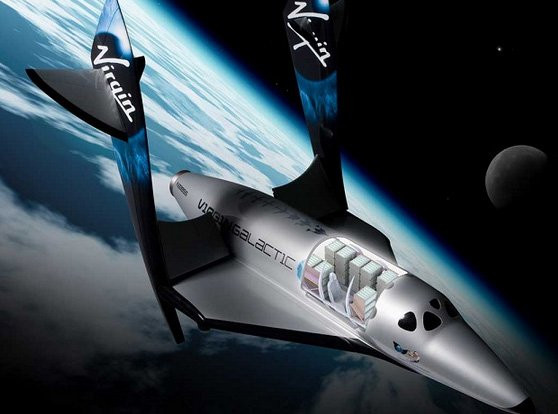 Virgin Galactic to Begin Space Flights by Close of 2014

Virgin Galactic, which will offer rocket-powered flights to the edge of space for civilians at the cost of €250,000, is set to begin commercial flights by the end of the year after signing a deal with US aviation authorities, it has been announced.

The deal means that there is now the green light for paying customers to be blasted into space, with 600 people said to have already signed up.

The agreement with the Federal Aviation Administration (FAA) also sets out how routine space missions from the Spaceport America base in the US state of New Mexico will be coordinated with air traffic control.

Anyone over the age of 18 who passes a physical examination will be allowed to embark on the unique voyage, which will take 2.5 hours. Each astronaut will receive a full photographic record of their trip, as well as a party to celebrate their achievement.

Last year Sir Richard Branson declared that he would take his family on one of the flights to demonstrate his full faith in the safety of the operation.

Virgin Galactic was founded by Richard Branson in 2006