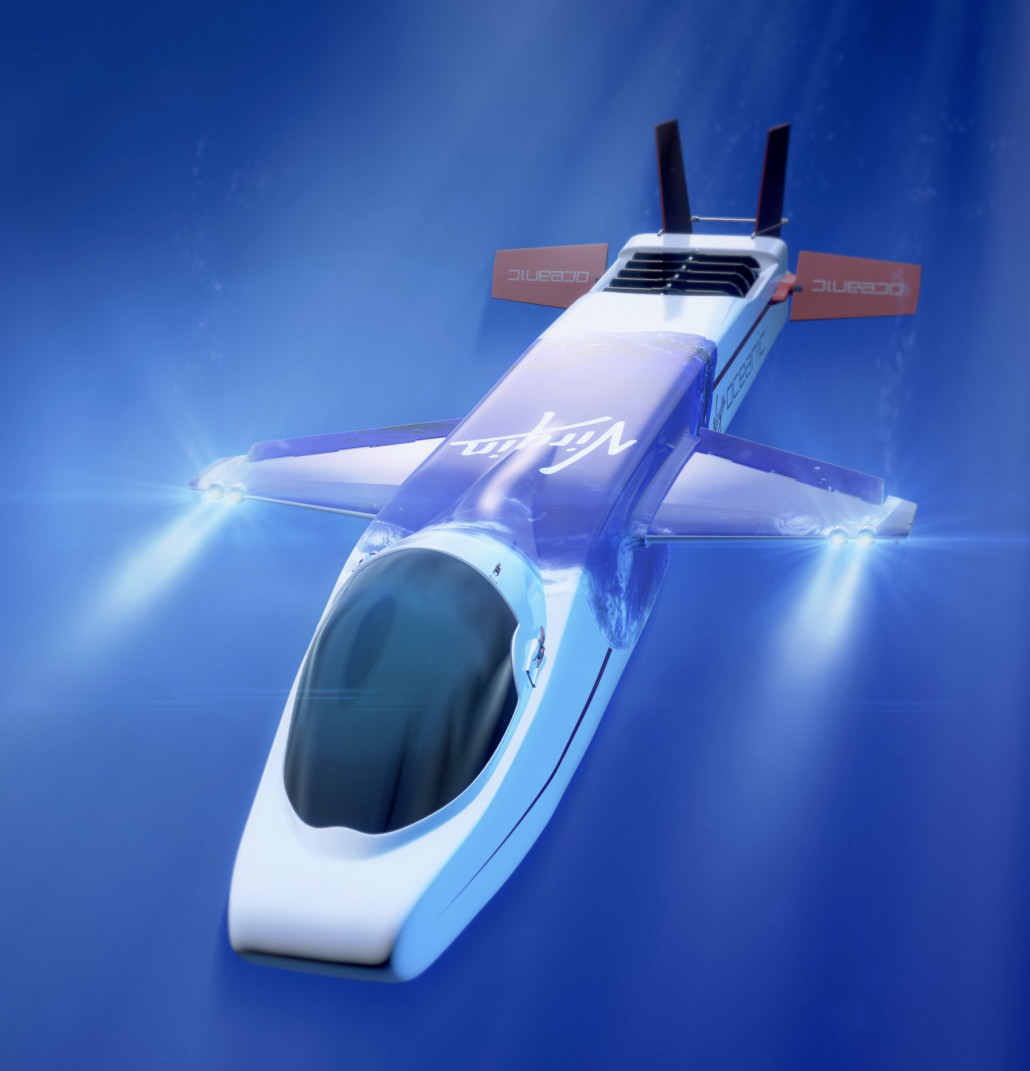 The world’s deepest oceans could be navigable within two years thanks to an oceanic submarine capable of operating at depths 7 miles below sea level.

The venture was announced at last week’s Brainstorm GREEN conference in California, and will be undertaken in the Virgin Oceanic Submarine, a one-person craft designed by renowned ocean engineer and inventor Graham Hawkes.

As part of the ambitions plans, the explorer Chris Welsh will begin proceedings by visiting the bottom of the Mariana Trench in the Pacific, estimated to be up to 10,971 metres deep. Next up will be Branson himself, who will take the submarine to the bottom of the Puerto Rico Trench, the deepest point of the Atlantic Ocean at 8,605 metres.

Other areas to be explored will be the Diamantina Trench in the Indian, the South Sandwich Trench in the Southern Atlantic, and the Molloy Deep in the Arctic Ocean.

"There is just so much to explore, so much to discover," Mr Branson said.

If successful, the Virgin Oceanic submarine will become the first piloted craft with ‘full ocean depth’ capability. The submarine’s carbon fibre and titanium construction enables it to operate at depths of 37,000 feet, or 7 miles below sea level, for up to 24 hours unaided.

Mr Branson said he expects the entire project to cost less than $10 million. The first dive is scheduled to take place later this year.