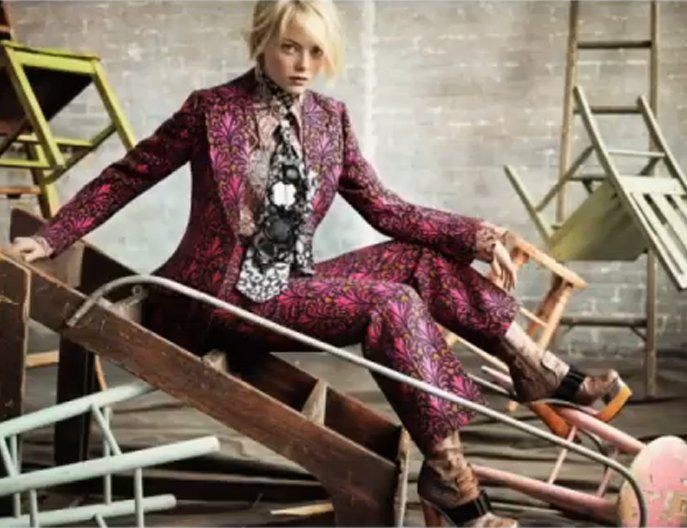 Vogue Documentary to Air on HBO

A new documentary revealing an inside look at the world of Vogue, the highly influential fashion magazine, is to air on HBO in December.

Called In Vogue: The Editor’s Eye, and based on the book of the same name, the documentary chronicles the story of some of Vogue's top fashion editors over the last 50 years, including Grace Coddington, Carlyne Cerf de Dudzeele, Camilla Nickerson, and Polly Mellen.

US Vogue Editor-in-Chief, Anna Wintour makes a rare verbal appearance in the documentary, describing her team of editors as a "very close" but "slightly dysfunctional family" that "all have genius in them."

However, it is not all fun and glamour at the New York-based magazine. According to one contributor, Polly Allen Mellen, who spent several years as a protégé of famous fashion writer Diana Vreeland, “there’s a certain loneliness to being a fashion editor”.

The documentary will air on December 6th.