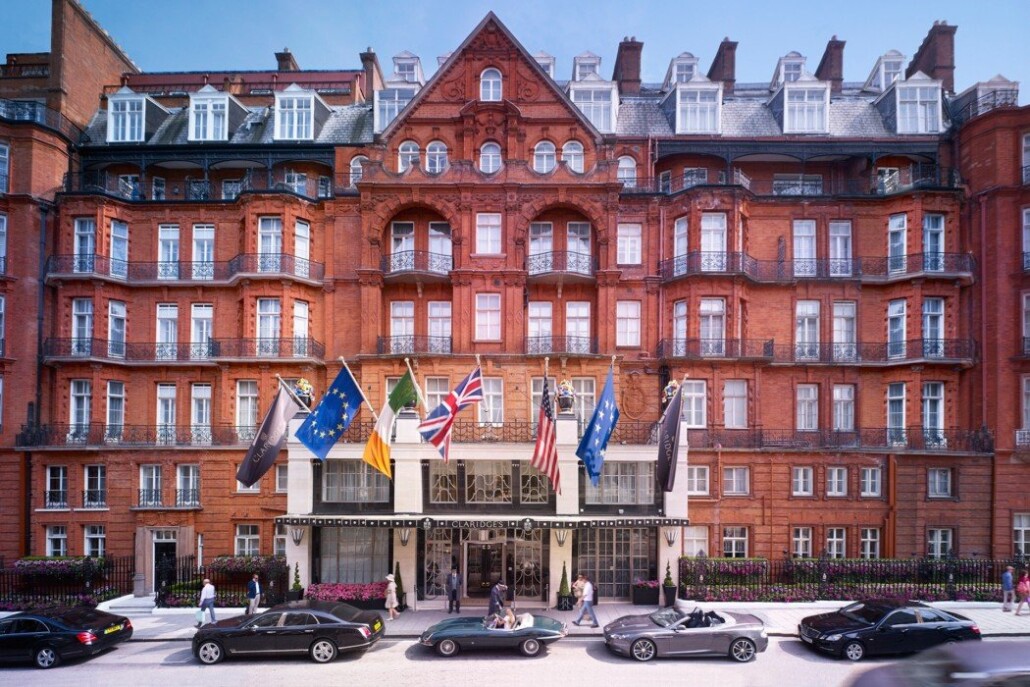 Vogue Team Up with Claridge’s for 100-Year Celebration

The British edition of iconic fashion magazine Vogue is celebrating its centenary year by teaming up with Claridge’s Hotel and an exclusive package entitled ‘Vogue100 With Claridge’s’.

Available for £650, the package will offer guests a one-night stay and breakfast for two, two tickets to see the National Portrait Gallery’s Vogue100: A Century of Style exhibition, a copy of the exhibition catalogue signed by the curator and British Vogue contributing editor Robin Muir, two manicures at the Claridge’s Health Club & Spa and champagne upon arrival at the hotel.

The package is just part of broader celebrations of the magazine’s centenary, which include plans to commissioned a special group of fashion houses to create bespoke, limited-edition merchandise that will combine their design signatures with the Vogue logo, a Vogue festival to take place in a specially built Vogue hub in Kensington Gardens with a special gala dinner, and BBC documentary to celebrate the occasion.

It is not the first time that Claridge’s has associatd itself with fashion, having collaborated with brands such as Burberry, Lanvin, John Galliano and Dolce & Gabbana to design its annual Christmas tree and with Diane von Furstenberg to design a collection of suites.

The British edition of Vogue has been published since the autumn of 1916. The magazine’s current editor-in-chief is Alexandra Shulman, who took the reins in 1992.