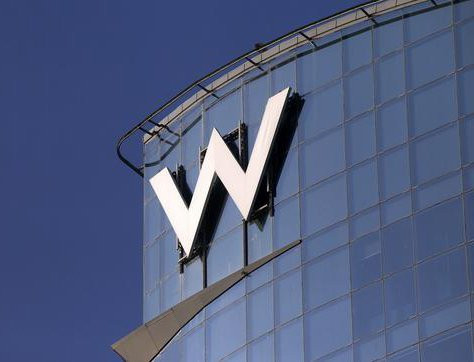 The W Hotel chain, which has carved out a niche amongst younger, design-focussed travellers, is to double its number of luxury hotels across Asia over the next five years, the brand has announced.

Following recent openings in Singapore and Bangkok, “W” has announced its intention to expand its presence to nearly 20 residences in nine countries across the region by 2018.

Amongst the new developments will be the first W Hotel in mainland China opening in Guangzhou later this month, followed by further China openings in Beijing, Shanghai, Changsha, and Suzhou over the next five years. W Hotels are also planned in India, Indonesia and Malaysia.

The announcement is the latest example of a western hotel brand attempting to gain a foothold in emerging markets. Industry experts believe that hotel chains with uniform brand identities across properties may face challenges around how to blend in with local surroundings in these new markets, but “W” appears better placed than some to make this transition.

“With each new W Hotel opening, we are able to reinvent the luxury hotel landscape, offering cutting-edge design, whatever/whenever service, and insider access to what’s new and next for both our guests and locals alike.”