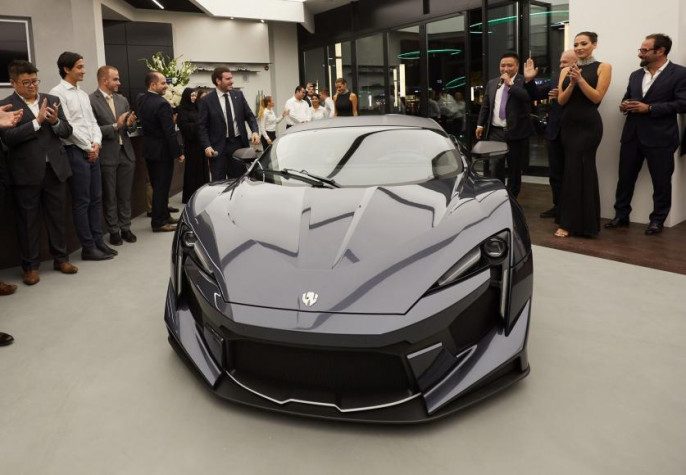 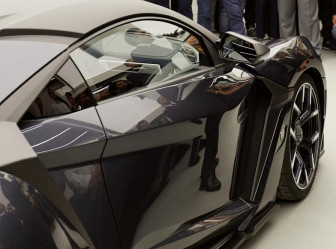 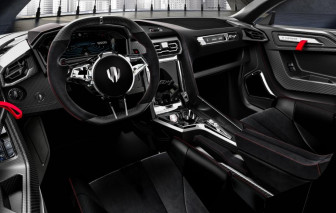 Dubai-based W Motors has revealed the production model of the Fenyr Supersport, which can be yours for a cool $1.9 million.

With a production run of just 25 units planned, the new hypercar will be only slightly less rare than the company’s previous model, the Lykan Hypersport, which achieved fame in the movie ‘Fast and Furious 7' and was limited to just 7 units.

In terms of styling, the Fenyr SuperSport retains the ultra-aggressive styling of its predecessor, with sharp and angular body lines.

Powering the car is a Porsche-sourced 4.0-litre flat-six engine that produces an impressive 900 hp and 885 lb-ft of torque.

According to its creators, the car can go from 60mph in 2.7 seconds and can hit top speeds of 249 mph.

The Fenyr SuperSport was unveiled at a private party that W Motors documented on its Instagram page along with launching an official YouTube video.