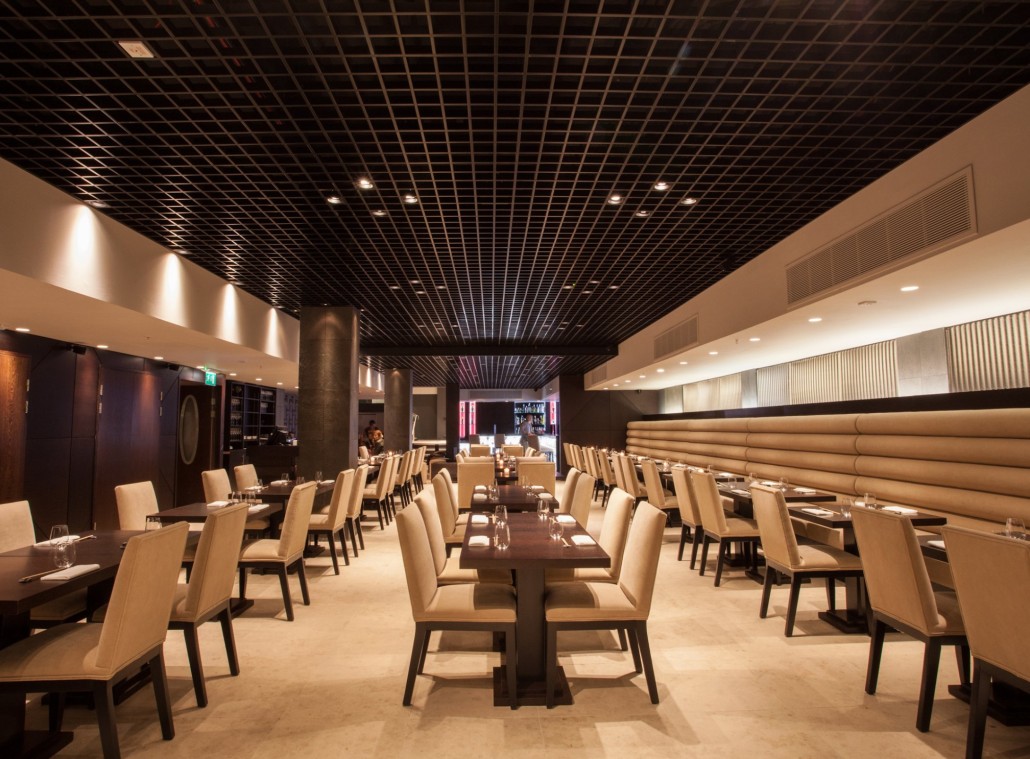 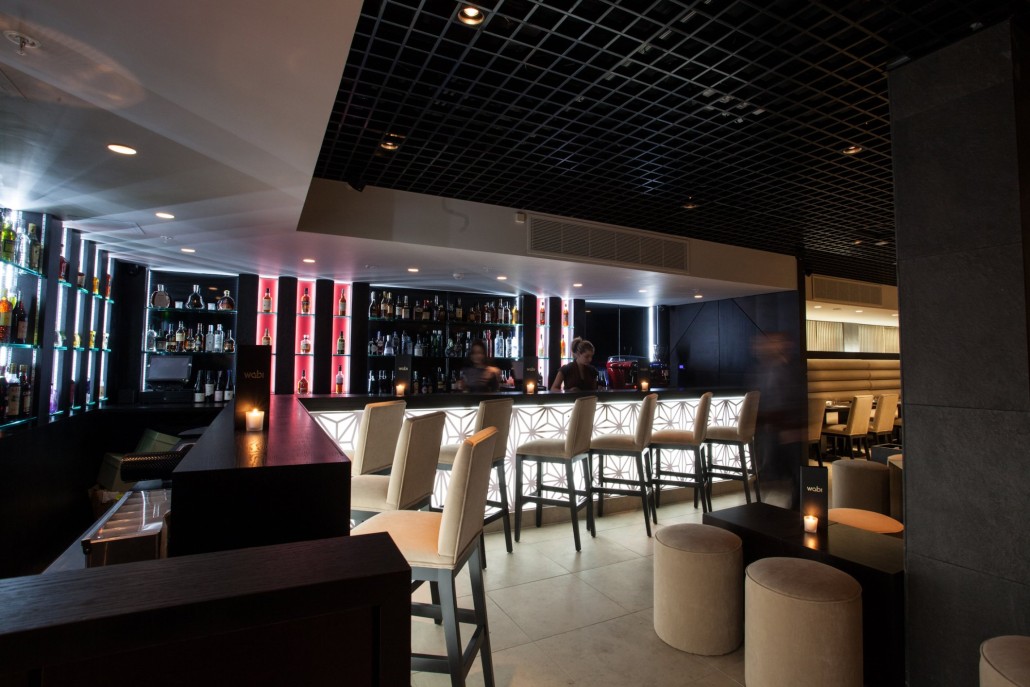 Situated in Holborn, Central London, a little way east of the city’s restaurant heartlands of Mayfair and Soho, Japanese eatery Wabi opened late last year to a fanfare of expectation.

The cause of the excitement was down to the restaurant’s executive chef, Scott Hallsworth, former head chef of the Michelin-starred London arm of Nobu, purveyor of some of the best Japanese food in the capital for the past 8 years.

Wabi had already gained some repute thanks to an existing outpost in Horsham, West Sussex, but its foray into the Big Smoke was designed in part to capture the demand for high quality sushi across the city.

The shift in emphasis towards a London-centric clientele is evidenced not just in Wabi’s menu, but also in the venue itself. The décor of the large basement room is positively seductive, boasting dark wood tables, low lighting, plush seating and an opulent wall water feature in the lobby. A swish cocktail lounge adds to the impression that this is more than just a place to eat.

Having a celebrated chef attached to a new restaurant can be both a help and a hindrance. For marketing it is a godsend, and virtually ensures strong footfall during the early days of opening. But it can also propel expectations to unmanageable levels, with diners judging the fare against the chef’s legacy, rather than on its own merits.

Being careful to avoid this very pitfall, the conclusion is that the food at Wabi is of a standard comparable with most, if not all of the best Japanese restaurants in London. A selection of sushi and sashimi – including sea urchin, scallop and wabi style wagyu beef – was excellent, hinting at the kitchen’s skill and deftness of touch. Lobster Tempura was equally good, a light and crispy batter encasing the generous hunks of lobster meat.

Next up. a warm duck confit roll with cashew-dare Sauce and cucumber pickle was rich and salty, with the cashew sauce providing a delicious satay-esque accompaniment. Taki-Komi Gohan, a rice hot pot with Japanese mushrooms and wasabi tobiko, was also extremely good.

For mains, tea smoked lamb chops with smokey Nasu & spicy Korean miso also impressed. The lamb was juicy and perfectly charred, whilst the smoking subtly enhanced the flavour without being overpowering. BBQ pork belly buns with spicy peanut soy and cucumber pickle were the stand-out dish of the evening, the smoky, caramelised flavour of the meat enhanced by the oozing layer of fat, while the cucumber and ginger garnish provided a refreshing counterpoint.

For dessert we shared Chocol-8, the signature dish of pastry chef. Sergio del Castillo Mora. Comprising eight different textures of chocolate (including foamed, powdered, and shelled), this was a truly inventive concoction. The attention to detail combined with the powerful tastes provided a sensational finale, and a reminder of how important it is to send a diner home on a high note.

But Wabi is about far more than just a final flourish. Scott Hallsworth and his gifted team (including an amiable and attentive front of house) delivered a meal of consistent excellence, composed of intricate cooking, unexpected flavours, and beautiful presentation. Expectation can often be the enemy of success, but Wabi is more than good enough to rise above the hype, and in my estimation, has already done so.