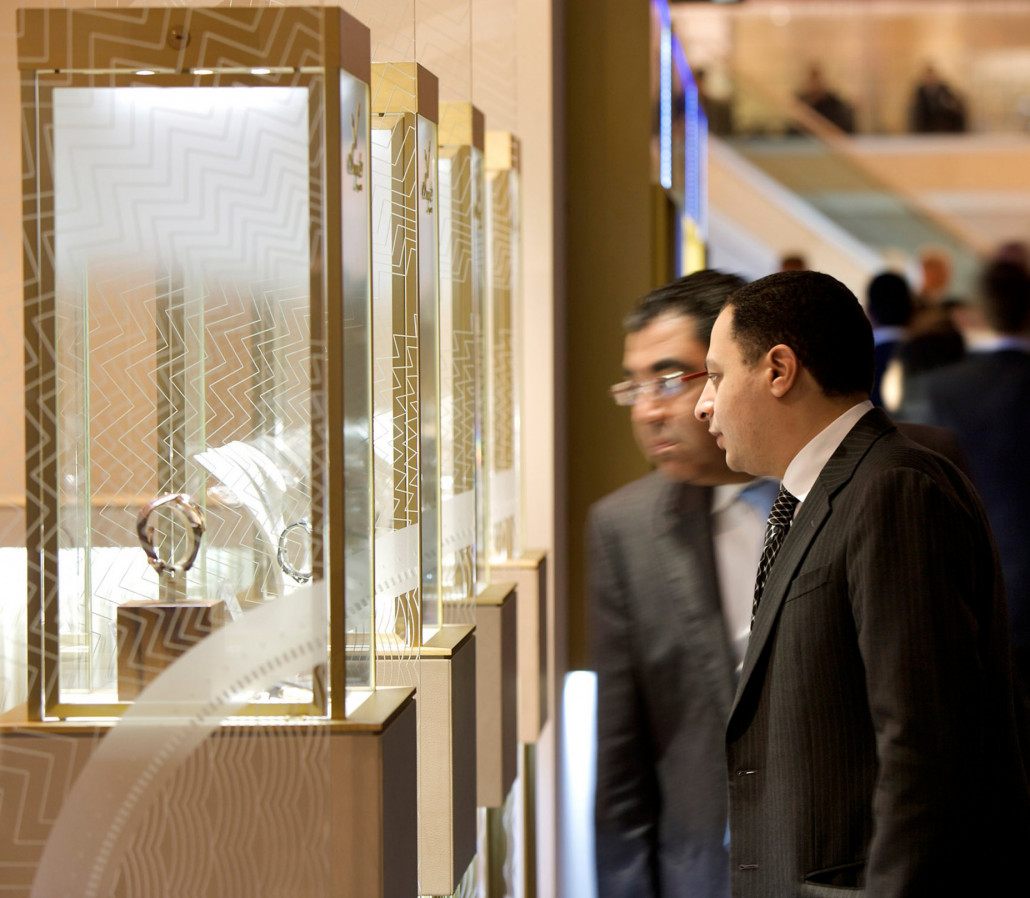 Watch World Predicted To Go Back In Time

As luxury watchmakers line up to parade their latest timepieces at the BaselWorld trade show, one industry expert is forecasting a return to designs from the early-to-mid 20th century in the coming year.

Speaking at a media conference the day before Thursday’s opening, Francois Thiébaud, chairman of the Swiss committee, said he expected many watch brands to revert to designs inspired by the 1950s and 60s, as well as the Art Deco style of the 1920s and 30s.

A brief glance at some of the watches on display in Basel endorses the prediction, with an apparent swing towards  smaller, conservative watches, often in traditional round or square shapes that hark back to the 1950s and 60s.

Mr Thiébaud also predicted a stripping down of dials to their essentials, as well as a surge in popularity of pink and white gold and platinum and palladium.

The prestigious Switzerland event has attracted vast numbers once again, including 1,892 exhibitors and an expected total of 100,000 visitors once the show finishes next Thursday.

Taking place against the backdrop of natural disaster in Japan and political upheaval in north Africa, some commentators have expressed concerns about how the global upheaval will impact on the luxury market. However, as far as the watch industry is concerned, Mr Thiébaud remains optimistic.

“I think that in 2011 the Swiss watch industry will probably break through the symbolic $18.7 billion barrier as it did in 2008,” he said.

The most high-profile watch show of the year, BaselWorld runs until Thursday 31st March.