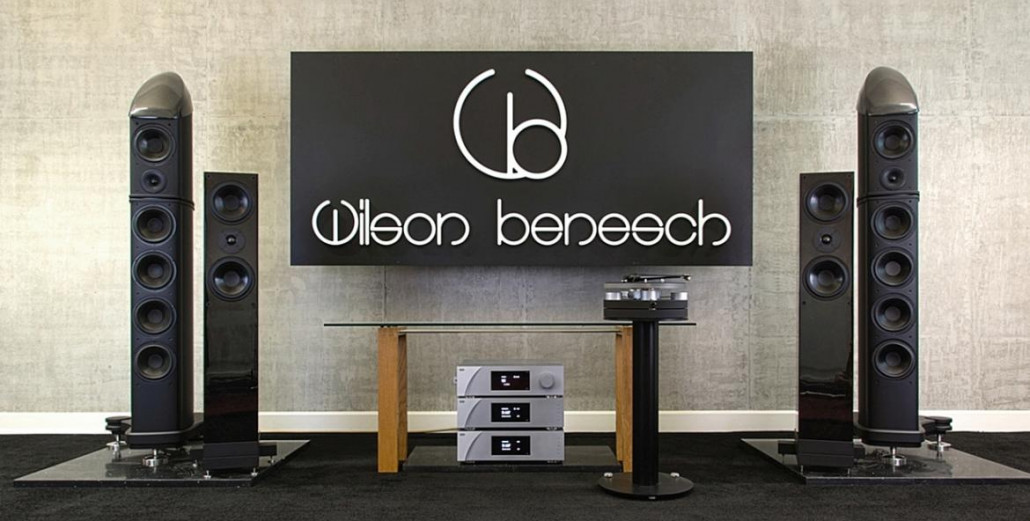 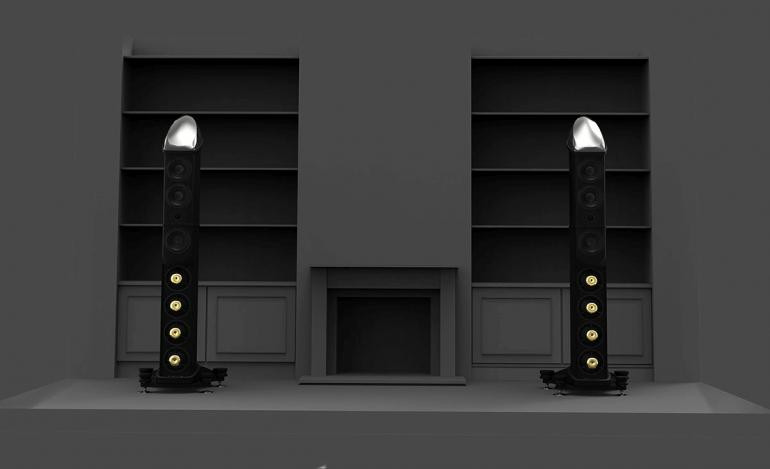 Called ‘Eminence’, the speakers are the result of three decade’s worth of research and development, according to their makes, and are priced at an eye-popping $184,000.

The Eminence boasts a wide range of innovative features including Tactic 3.0 mid-range and bass driver, a Fibonacci Silk-Carbon Hybrid Tweeter with a new decoupled motor design, and a new A.C.T. 3ZERO Monocoque.

Fibonacci is the latest version of Wilson Benesch tweeter technology and is an evolution of the semi-sphere that the brand introduced in 2012. Its faceplate is made from a carbon fibre composite structure and, along with the motor, is decoupled from the rest of the tweeter chassis.

According to Wilson Benesch, this achieves a flat frequency response, wide dispersion and low distortion levels.

Wilson Benesch optimised the Fibonacci to work with the new 17cm Tactic 3.0 mid/bass drivers, which feature cones made of polypropylene for its stiffening and damping qualities. The midrange driver remains crossover-free, just like all the Wilson Benesch’s range-topping models.

Meanwhile the A.C.T. 3ZERO Monocoque enclosure is made from a new proprietary core material that increases the stiffness-to-damping ratio of the cabinet by 30% – it is the most advanced Wilson Benesch enclosure ever built.

Wilson Benesch was founded in Sheffield, United Kingdom, in 1989.