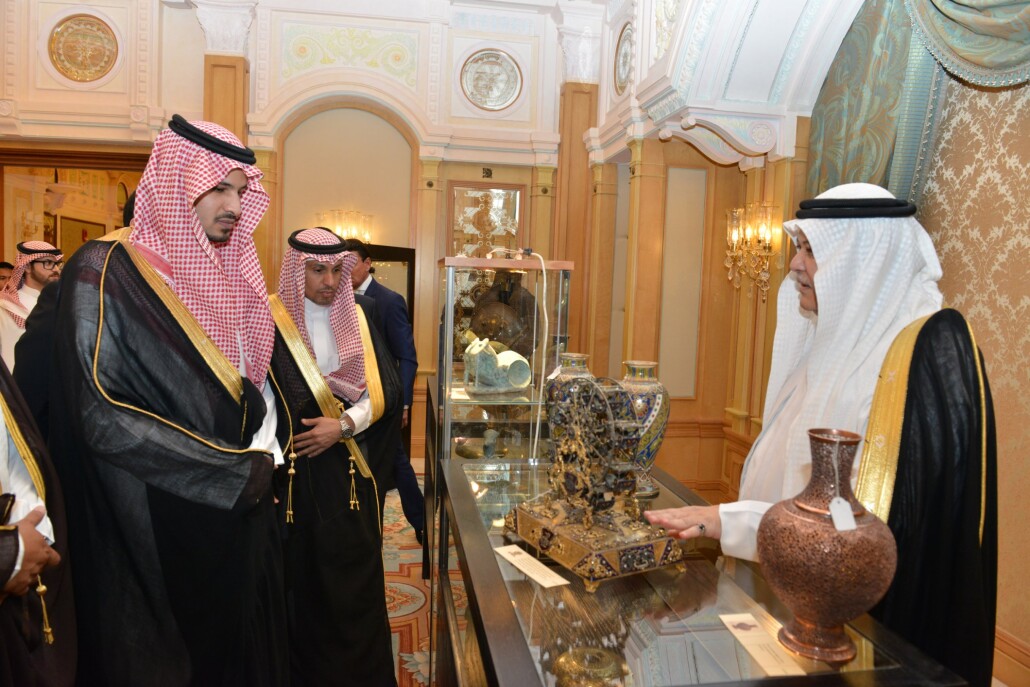 The 2015 World Luxury Expo has come to a close in Riyadh, Saudi Arabia after three lavish days showcasing some of the world’s finest jewellery, design pieces and luxury goods.

Officially inaugurated HH Prince Mohammad bin Abdulrahman bin Abdullah Al Faisal to an audience of VIP guests and other dignitaries, the event proceeded to captivate visitors with its dazzling array of luxury.

Meanwhile British jewellers, D'Joya took the occasion to unveil the ‘Rosette Collection’, inspired by the romance of architecture, and engraved into a priceless jewel. The collection was launched as five-pieces, to be built on with time.

Numerous collectible cars were also seen at the event, including a 1956 Mercedes 300 SL GullWing, a Ferrari Laferrari 2015 (one of only 499 units ever made) and a Maybach SW38 1936 (one of only three models in the world), all displayed by Seven Star Car Lounge.