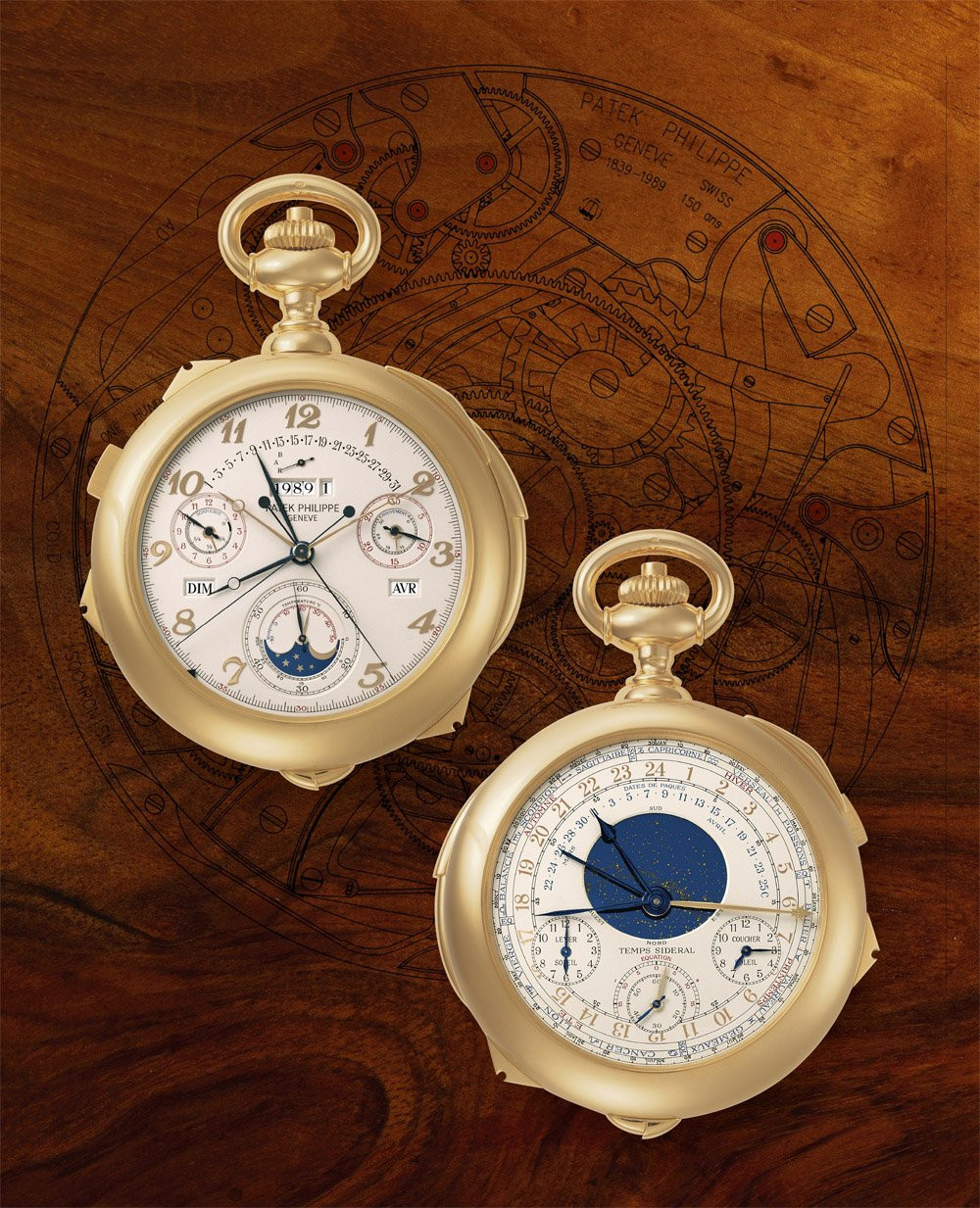 A Patek Philippe Yellow Gold Calibre 89 sold for a record CHF 5.12 million last month when one of the world’s most complicated and reviewed timepieces went under the hammer in Geneva.

The Calibre 89 drew strong international telephone and internet bidding from Taiwan and Hong Kong to Italy and the US as well as intense in-house bidding before the final bid peaked at CHF 5,120,000; making the piece the most expensive watch sold by auction this year.

Patek Philippe reigned as the top selling brand across the lots, with a number of others also achieving impressive prices.