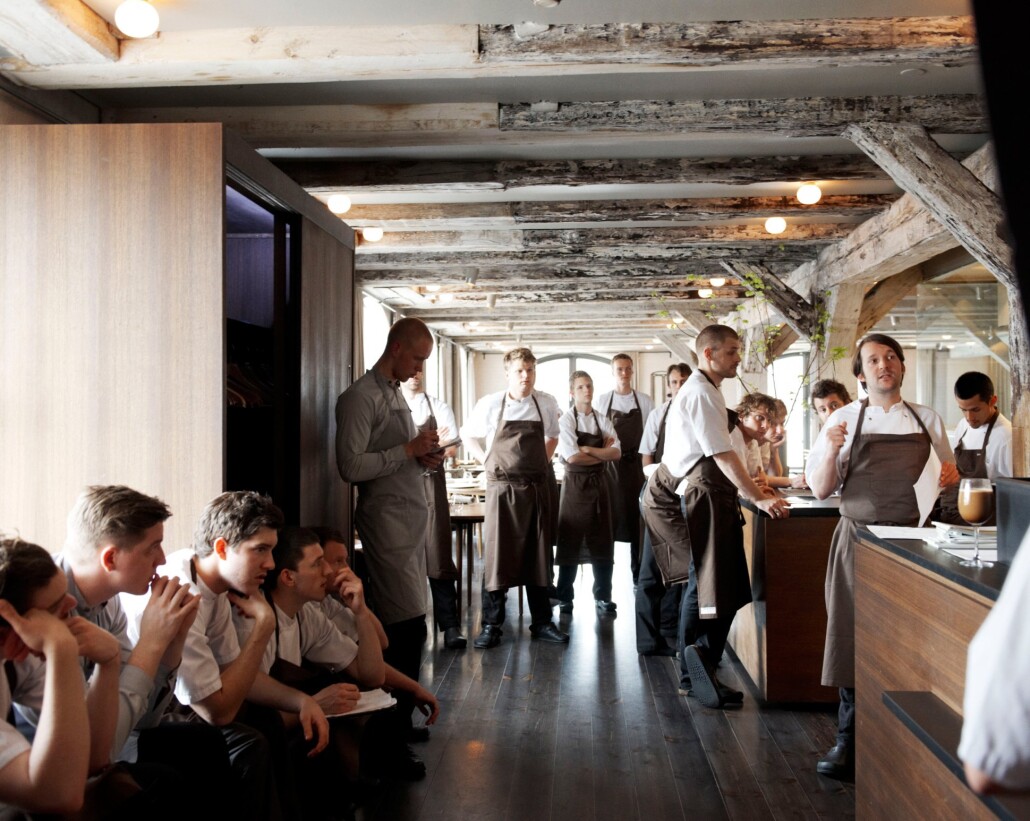 Londoners will have the chance to dine at the restaurant named the best in the world three years running when it arrives on their doorstep for 10 days only later this month.

Noma, the legendary Copenhagen restaurant, is to temporarily relocate to the ballroom of London’s famous Claridge’s hotel to coincide with the start of the 2012 Olympic Games.

The two Michelin star restaurant, which opened in the Danish capital in 2004, will be overseen by head chef René Redzepi and a troupe of regular Noma staff who will be serving a five-course menu priced at£195 ($301).

Each day’s lunch and dinner service will begin with a champagne reception at the prestigious Mayfair hotel.

Mr Redzepi said: “We probably won’t have the Olympic Games this close to Copenhagen again anytime soon, so it is an opportunity to take part in this great event.”

Noma’s regular venue, located in Copenhagen’s Christianshavn district, will close for renovations whilst its staff temporarily uproot to London.

Tickets for the pop-up Noma at Claridge’s experience sold out after just two hours.