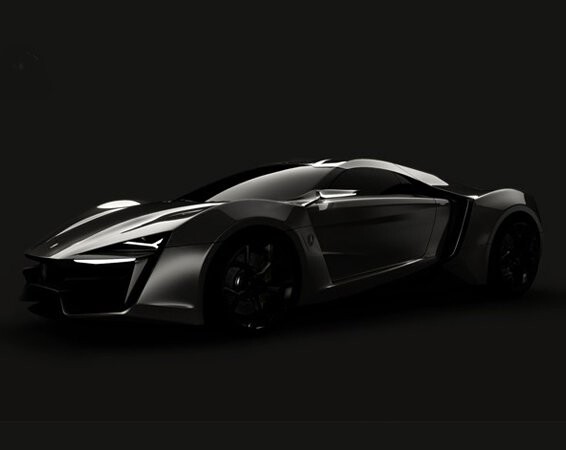 Lebanese company W Motors have created what is being billed as the world’s first Arab-made high performance luxury sports car.

Limited to just seven units, the LykanHypersport 2013 will be showcased at the Qatar Motor Show at the end of this month,

The car boasts an array of lavish features, including diamond encrusted LED lights, as well as stunning performance, with its flat 6, twin-turbo, mid-rear positioned 750 horsepower engine generating 1000 NM of torque. It can travel from 0 -100 km/h in 2.8 seconds and hit top speeds of 390 km/h – faster than the take-off speed of an Airbus 380 jet.

Ralph Debbas, W Motors’ Chairman and Chief Executive Officer, said: “When we initially set up the company in Beirut earlier this year, our launch event attracted thousands of people from the automotive industry, media, politicians, and VIPs.

“Not only did we herald in the formation of an exclusive automotive industry in the region, but I do believe that our first model, the LykanHypersport 2013, raises the bar for hypercars worldwide.”

The LykanHypersport 2013 will be available priced at $3.4 million.

Each car sold will be accompanied by a special edition Cyrus Klepcys timepiece, worth over $200,000.