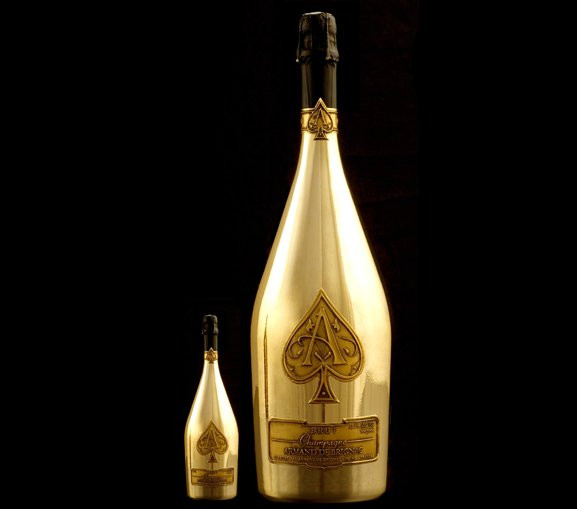 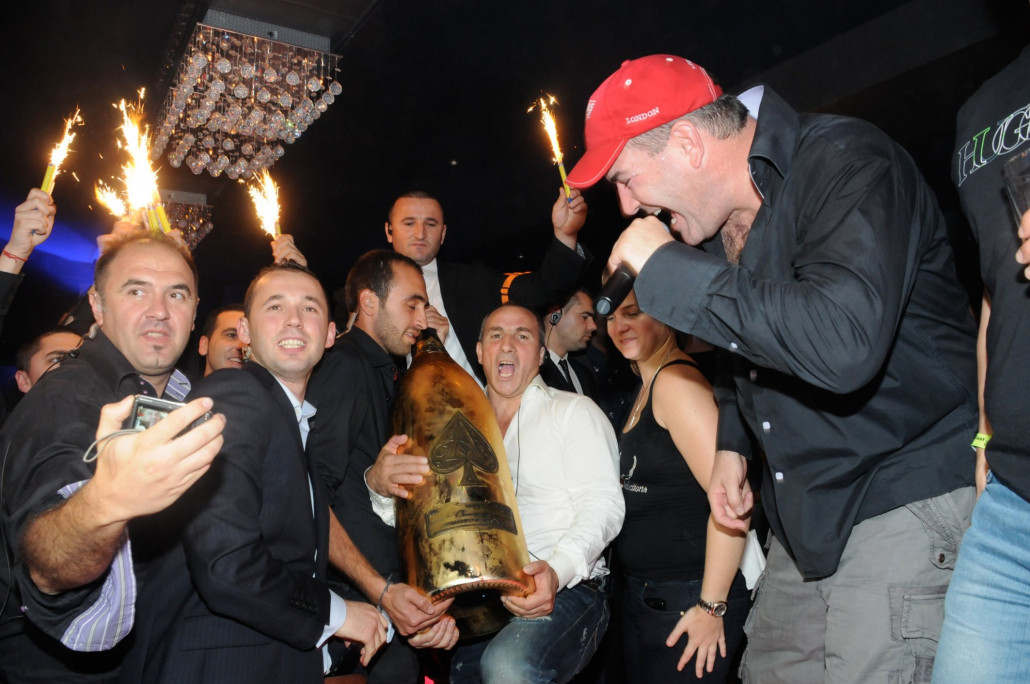 A 30-litre bottle of Armand de Brignac Gold Champagne was purchased at an exclusive members club in London last Sunday for a price of £120,000.

Weighing 45kg, the giant bottle was bought by Don Johnson, a professional gambler and US businessman dubbed “The Champagne King”, at the OneForOne club on London’s Park Lane.

The bottle, named Midas, after a Greek Mythological King, is equivalent to 40 regular-sized bottles and was handcrafted by eight expert artisans. It is one of only six in existence.

It is not the first time the OneForOne club has made headlines. Earlier this year, it sold what was previously the most expensive bottle of Champagne sold in London – a 15-lite Armand de Brignac Nebuchadnezzar, which was purchased by an anonymous European businessman for £80,000.

Founded in 1763, Armand de Brignac is a world renowned Champagne, handcrafted and produced using traditional techniques by a staff of eight people at family owned vineyard in Chigny-les-Roses, northeast France.