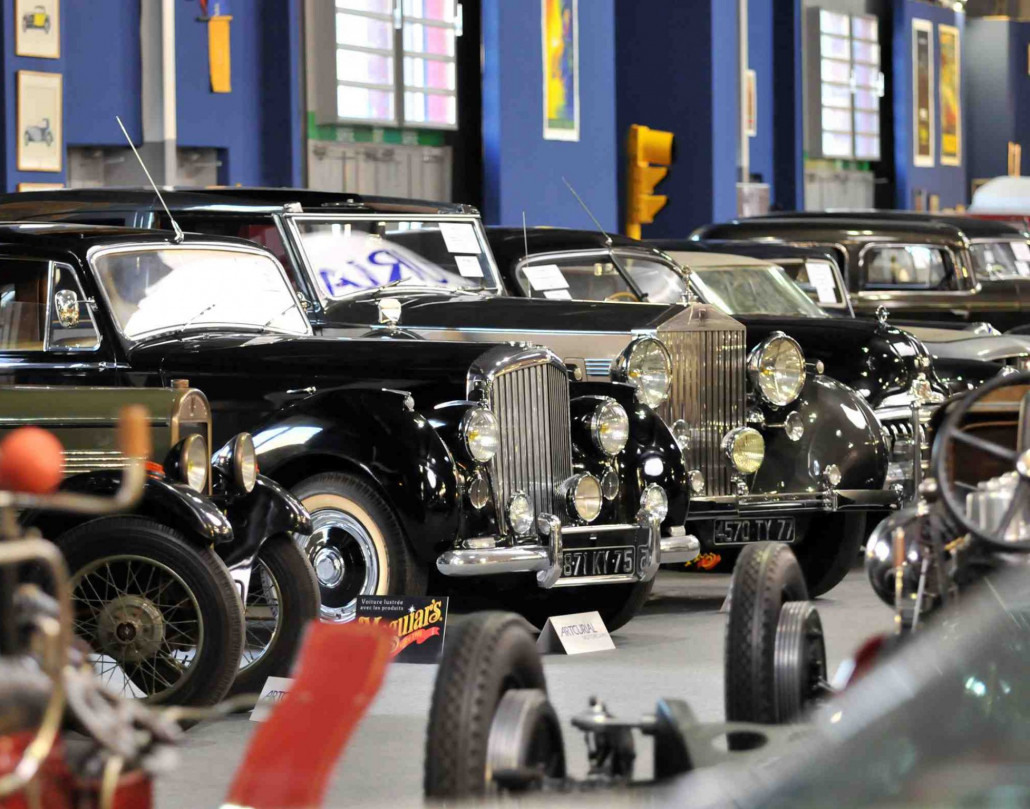 World’s Most Expensive Car on Display at Paris Show

A 1936 Bugatti Type 57SC Atlantic – bought for a world record $40 million in 2010 – was just one of the stunning vintage cars on display at the 37th annual Retromobile show in Paris last week.

The historical car – one of three in operation – was purchased by collector Peter Mullin and is since rumoured to have been the subject of a $100 million offer.

The 5-day Retromobile show drew over 350 exhibitors and 90,000 classic car enthusiasts from around the globe.

Part of the show each year is a live auction, and this year’s drew a typically large crowd, thanks to its propensity for multi-million dollar sales.

Amongst the highlights of the auction was the sale of a 1959 Ferrari 250 California GT LWB, previously owned by famed movie director Roger Vadim, for $5.8 million.

Other attractions included a vast Mercedes-Benz showcase, with over 80 classic cars on display, including a 1952 Mercedes-Benz 300 SL.

The Retromobile show took place at the Porte De Versailles exhibition centre in Paris between 1-5 February.