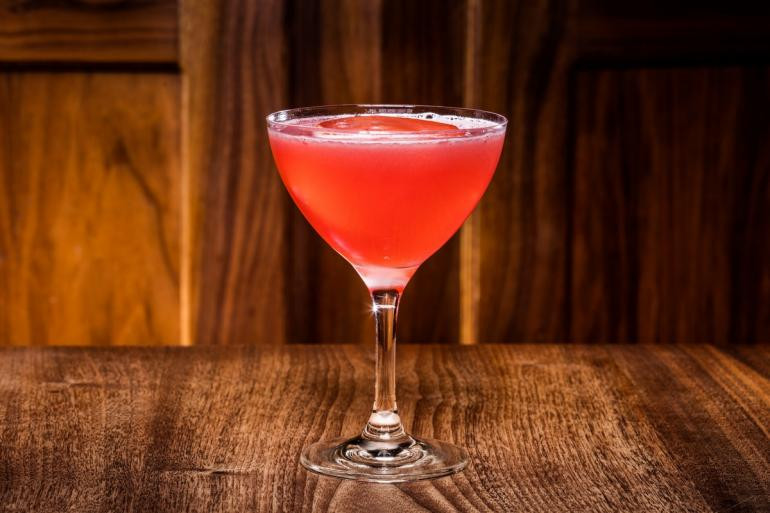 Claridge’s, one of London’s most prestigious hotels, is to play host to a pop-up version of what has twice been voted the world’s best bar.

Next week New York’s Dead Rabbit bar will be bringing its signature flair to the UK capital by taking up a 7-day residence in the iconic hotel, which celebrated its 200th birthday in 2012.

From the 15th to the 22nd of August, the Dead Rabbit will pop-up at Claridge’s Bar with a menu packed with exotic cocktails and classic bar food.

“We at Claridge’s are big fans of the Dead Rabbit and admire their impact on the cocktail scene not just in New York but also on a global scale,” says Claridge’s Bar Manager Denis Broci.

“We’re excited to have Sean and Jack bring a level of New York edginess as well as Dead Rabbit mischief and mayhem to Mayfair.”

During its history, the hotel has been a favourite with royalty as well as eminent figures from the world of show business, including Cary Grant, Audrey Hepburn and Alfred Hitchcock.