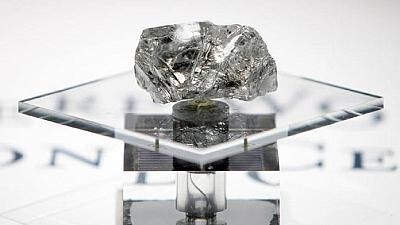 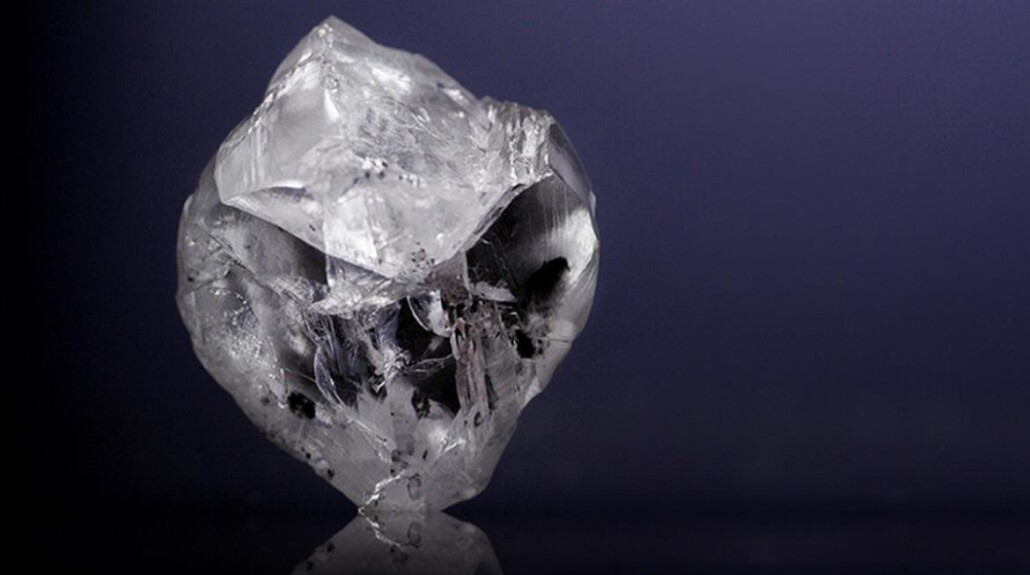 A glistening diamond said to be the fifth largest ever unearthed has sold for an eye-popping $40 million, according to reports.

The size of two golf balls, the one-of-a kind diamond was excavated from the treasures of the Letseng Mine in Africa by Gem Diamonds earlier this year.

Dubbed the Lesotho Legend, the stone has a 910-carat caliber and is said to have been purchased in a tender by an anonymous buyer from Antwerp, Belgium.

Gem Diamonds, which owns a 70 per cent stake in the precious Letseng Mine, (renowned for its production of white diamonds across the globe), said in a statement that the company was “delighted” about the sale of the diamond.

Nevertheless, some experts believe the diamond should have fetched significantly more. Previous gems of a similar quality and size have yielded much higher sums, such as the world’s second biggest rough diamond which sold for $53 million, and a D Flawless 34-carat which fetched over $33 million.

Headquartered in London and is listed on the London Stock Exchange, Gem Diamonds is a leading global diamond producer with diamond mining operations in Lesotho and Botswana.