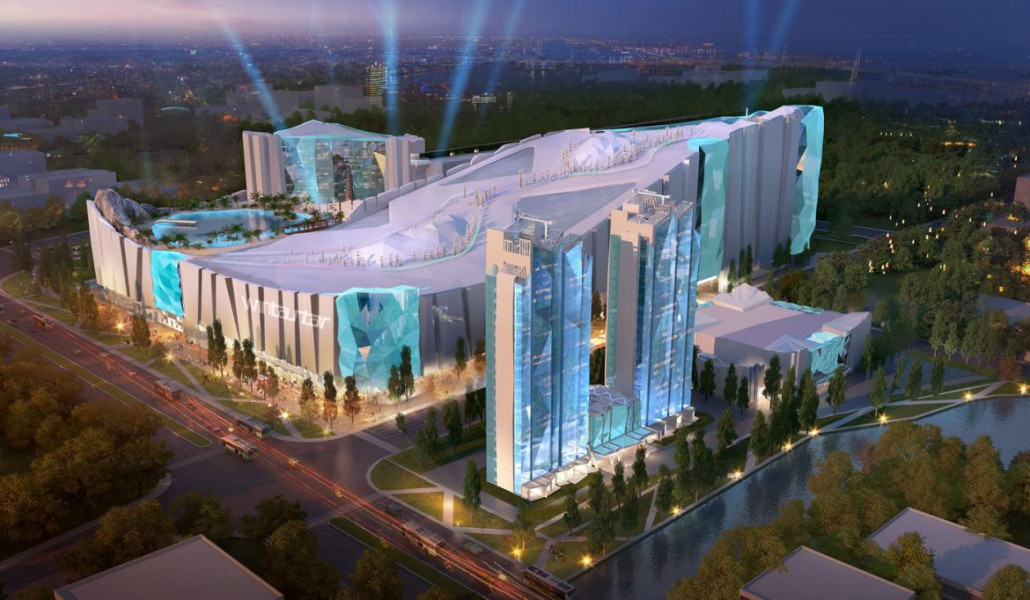 The world’s largest indoor ski venue is already located in China – and now the country is about to usurp its own record by building an even bigger resort.

Currently the record is held by the 869,000-square-foot Harbin Wanda Indoor Ski and Winter Sports Resort, situated in the north eastern part of the country, but this will be trumped by a new venue.

Called the Wintastar Shanghai, the resort will include hotels, restaurants, play areas and a spa, a Nordic-themed water park, show events, exhibitions and performances. However, its highlight will be an alpine-themed 90,000 square metre Ski & Snow Park with three indoor ski slopes including one that is large enough for Olympic training.

The attraction will be built inside a one-million-square-foot building located just minutes from the new Disney park in the city.

Commenting on the announcement, Ms Ong Chih Ching, executive chairman and executive director of KOP, said: “This is KOP’s largest project so far, and we are excited to work alongside our strong local partners to push new boundaries and introduce new and innovative concepts to the Chinese market.

"The large-scale mixed-development will also offer opportunities for KOP to build new income streams, many of which are recurring in nature, for our sustainable growth going forward.”

The Harbin Wanda Indoor Ski and Winter Sports opened in 2017.