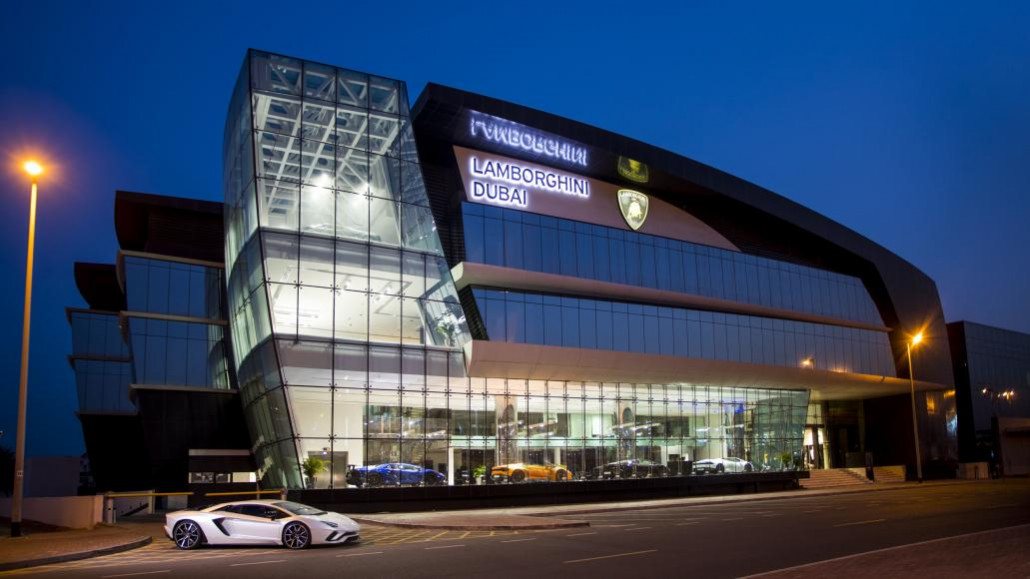 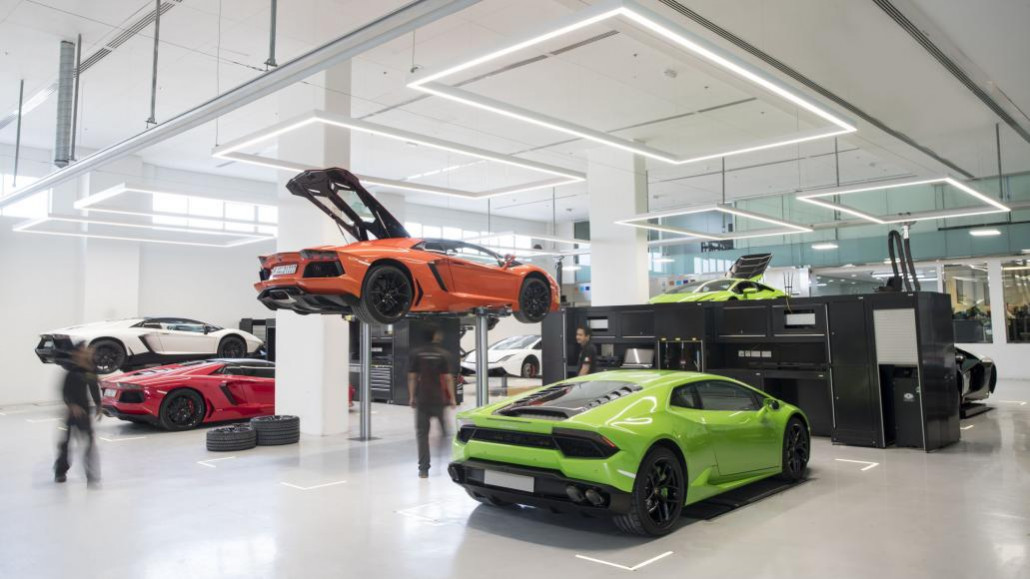 Visitors to Dubai with an eagle eye when it comes to all things luxury may well have noticed the number of Lamborghinis on the city’s palm-lined streets.

Dubai is one of the Iconic Italian sports car maker’s most lucrative markets and so it comes as little surprise to learn that the famous Emirati destination is to become home to the brand’s largest global dealership.

The opening of the showroom, which is owned and operated by Al Jaziri Motors, is seen as a positive step for Lamborghini as it seeks to expand its business in Dubai and the wider United Arab Emirates, according to Chairman of Al Jaziri Motors Abdulrahman Al Jaziri.

Founded by Ferruccio Lamborghini in Italy in 1963, Lamborghini has grown to become one of the world’s most famous makers of luxury sports cars.

Earlier this year, Lamborghini’s flagship London showroom was confirmed as its number one global dealership, recording over 3,500 deliveries to customers in 2016.

In Dubai, the city’s official police cars are provided by Lamborghini.