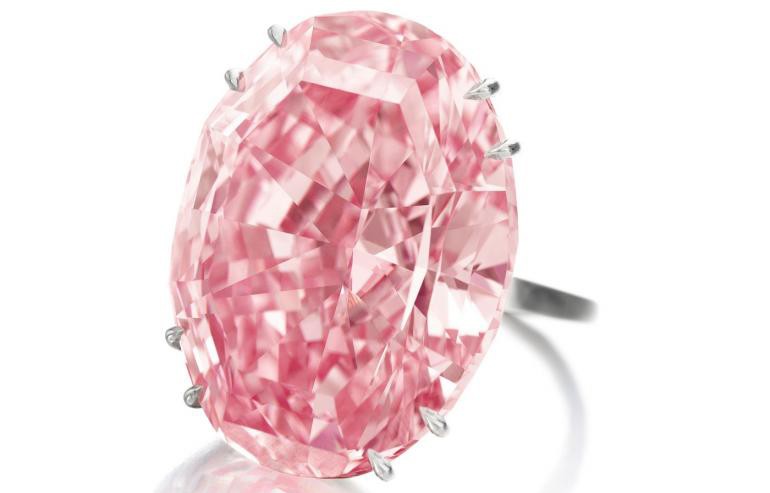 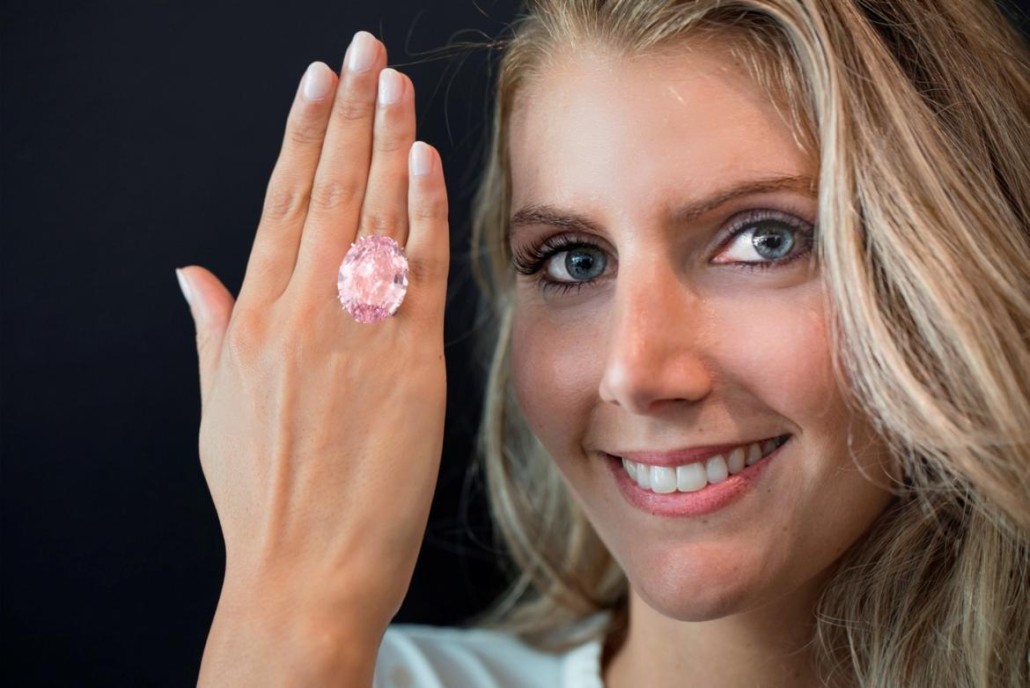 A stunning 59.60 carat plush pink star diamond was recently sold at a Sotheby’s auction in Hong Kong for an eye-popping $71.2 million.

Graded as the largest polished diamond ever by the Gemological Institute of America, the jewel was sold to Henry Cheng Kar-Shum, Chairman of Hong Kong jewellery company Chow Tai Fook.

This isn’t the first time the exotic diamond has been put on sale. Back in 2013, it was sold for $83 million at an auction in Geneva, but the buyer, New York-based diamond cutter Isaac Wolf, eventually defaulted on the deal.

After its first failed sale, Sotheby’s decided to auction the stunning rock in Hong Kong, leading to it now officially being the most expensive rock to be sold in its category, surpassing the previous world auction record for a pink diamond — $46.16 million for the 24.78 carat Graff Pink, sold at Sotheby’s in Geneva in 2010).

The diamond has been renamed as the CTF Pink star in memory of company’s eponymous founder, Chow Tai Fook, by it new owner.

According to Sotheby’s, the mixed-cut diamond was initially mined by De Beers in 1999 in Botswana as a 132.5 carat rough diamond before being cut and polished.