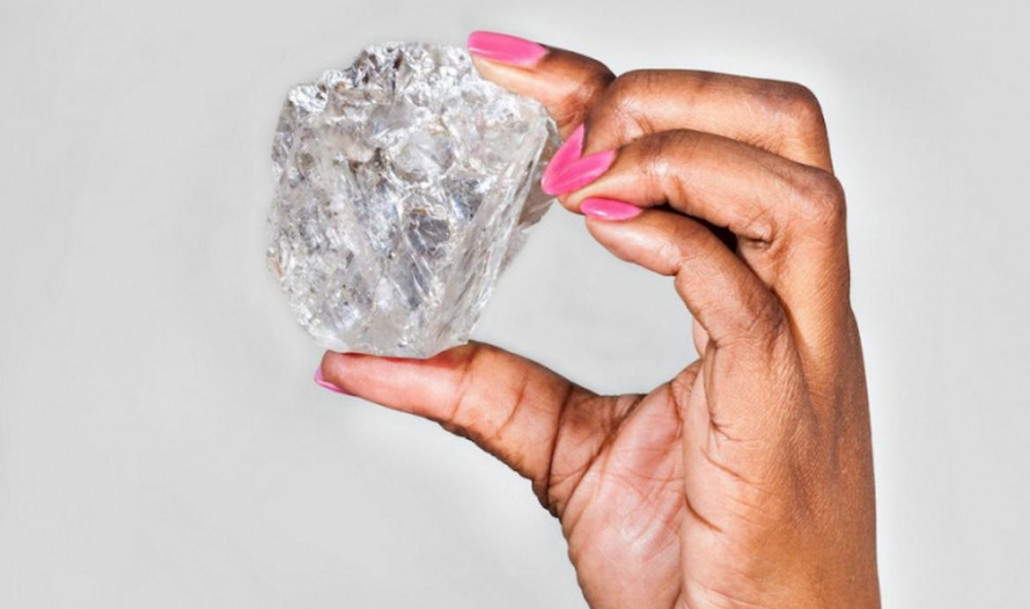 Luxury jewellery house Graff Diamonds are now the proud owners of what is said to be the second largest rough cut diamond ever unearthed.

The British company purchased the exquisite 1,109 carat uncut stone for $53 million in a private sale. It was previously owned by Vancouver based Lucara Diamond Corp, who unearthed it from Botswana’s Karowe mine almost two years ago.

The stone was given the moniker Lesedi La Rona, meaning ‘our light’ in the local Tswana language of the region.

Laurence Graff, founder of Graff Diamonds, said being the custodian of the extravagant stone was the highlight of his career.

“The stone will tell us its story,” he said. “It will dictate how it wants to be cut, and we will take the utmost care to respect its exceptional properties.”

Earlier this year, a stunning 59.60 carat plush pink star diamond, said to be the world’s Largest polished diamond, was sold at a Sotheby’s auction in Hong Kong for $71.2 million.

Graff Diamonds was founded in London in 1960.