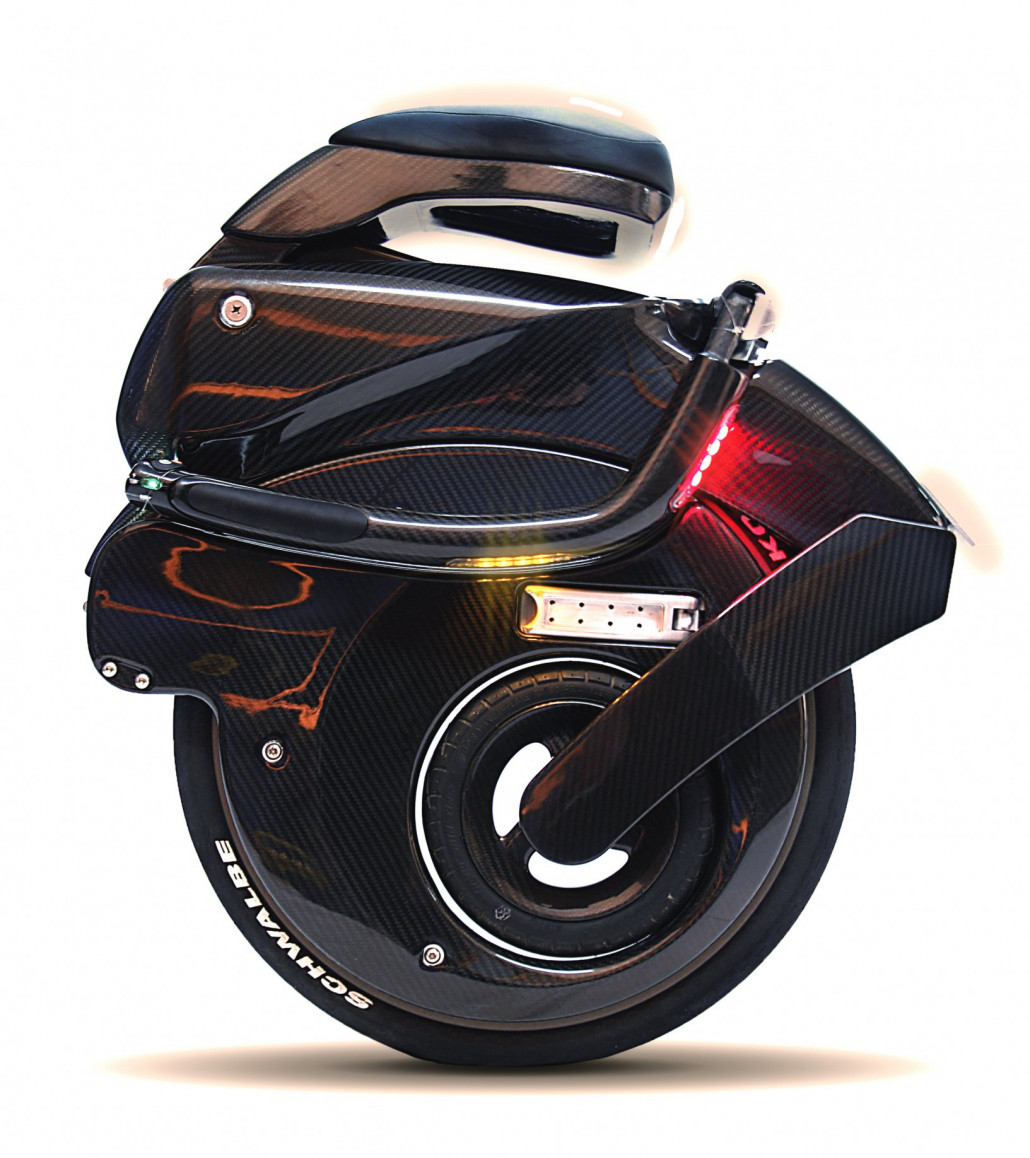 Yike Bikes Given a 20km Push

YikeBike, makers of fold-up bicycles operated entirely by battery power and requiring no leg-work from their driver, have revealed enhancements that will triple the distance they can travel.

The company are to release battery extender packs that can add up to 20km onto the range of the self-balancing vehicles. Priced at $196 (£121), the extender pack weighs just 1.95kg and can also be used as a replacement for the Yike Bike’s main battery.

Launched in 2009, the Yike Bike weighs 10.8kg and can be folded into the size of a small suitcase. Shaped like a miniature penny-farthing, it boasts a carbon fibre frame and an electronic motor enabling speed of up to 25kph.

Developed over five years, it has received several accolades, including being named one of Time magazine’s best inventions of 2009, and appearing in the Guinness Book of World Records as the world’s most compact electric bike.

It is also among the shortlisted entries for the British Insurance Design Awards currently on display at the Design Museum in London. The Awards night will be held in March.