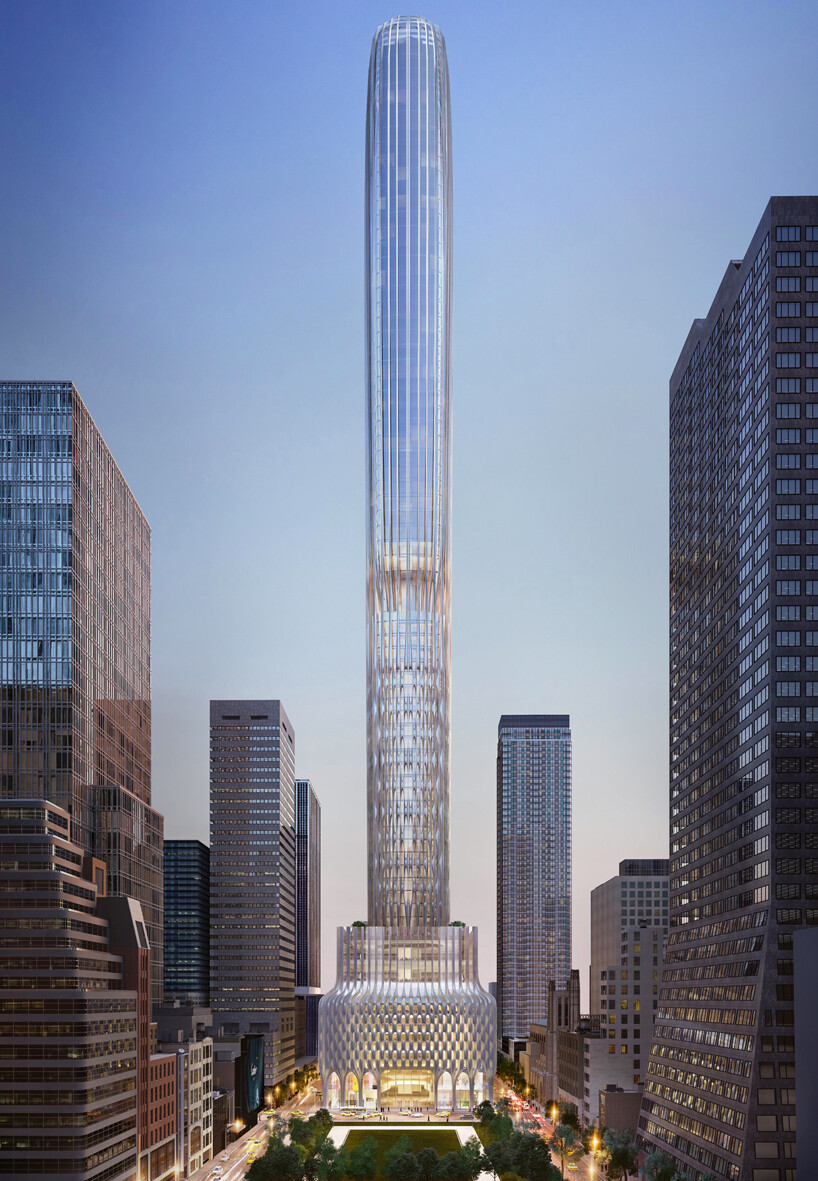 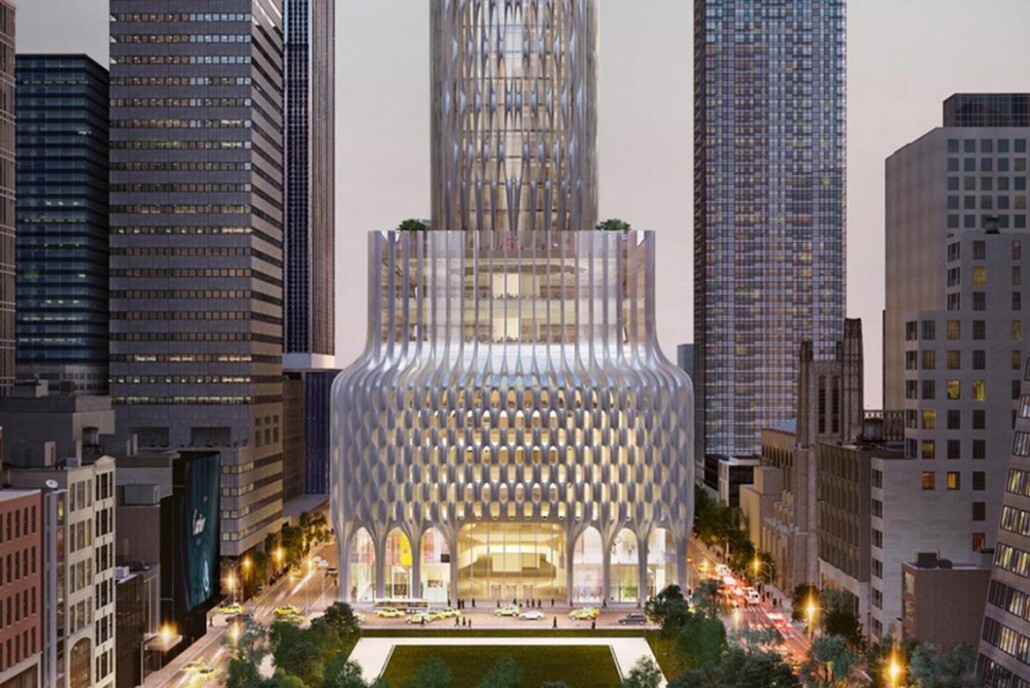 One of the most prominent losses of last year was the passing of world renowned architect Zaha Hadid, but her legacy lives on in the form of her company Zaha Hadid Architects, which continues to produce incredible buildings around the world.

Now it seems that the latest could be set to rise in the heart of New York in the shape of a 1,400 foot skyscraper, according to reports.

Located at 666 Fifth Avenue in Manhattan, the space is currently occupied by a building owned by developers Kushner Companies, but if the new project comes to fruition, it will take on a whole new look.

According to plans, the building will consist of a hotel and a series of luxury condos, with its lower levels operating as a dedicated retail space.

Zaha Hadid, became the first woman to win the Pritzker Prize in Architecture when she received the award in 2004.