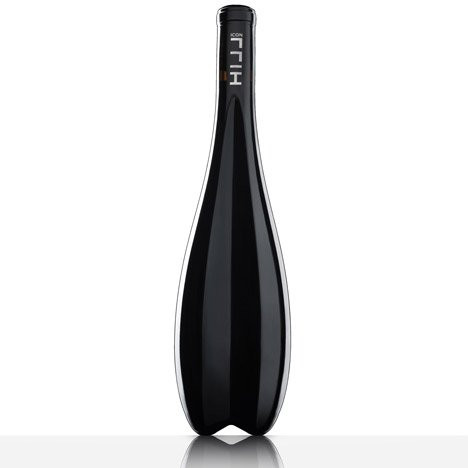 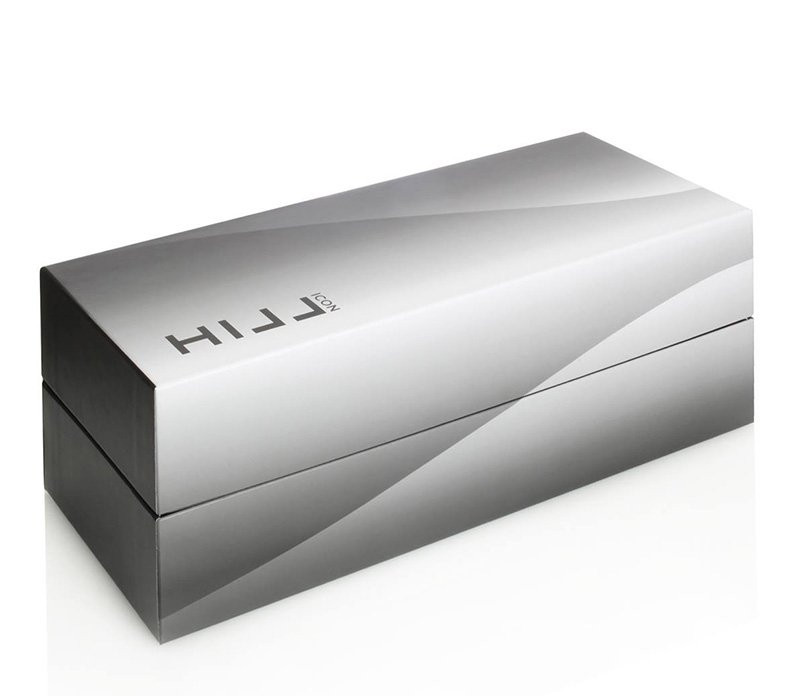 Limited to just 999 units, the curvaceous bottle contains Hillinger’s Icon Hill 2009 vintage red wine curvee and comes presented in a box with the form of the bottle cut from striations – a hallmark of Hadid's designs.

One side of the bottle has a concave indentation with the same curve as the back of the bottle so a row of them can interlock, whilst a dimple in the base allows sediment to gather and provides a thumb hold for pouring.

The shape of the bottle was created using NURB-based software, before the glassware was formed in cast-iron moulds.

Speaking about her creation, Hadid said: “The elongated volume of the bottle has been derived from the profile of liquid droplets.

“A continuous spatial curve was then projected onto the bottle's surface, defining areas for the concave indentation and suggesting the waves created when droplets break a liquid's surface.”

Famous for her radical deconstructivist designs, Ms Hadid, became the first woman to win the Pritzker Prize in Architecture when she received the award in 2004.