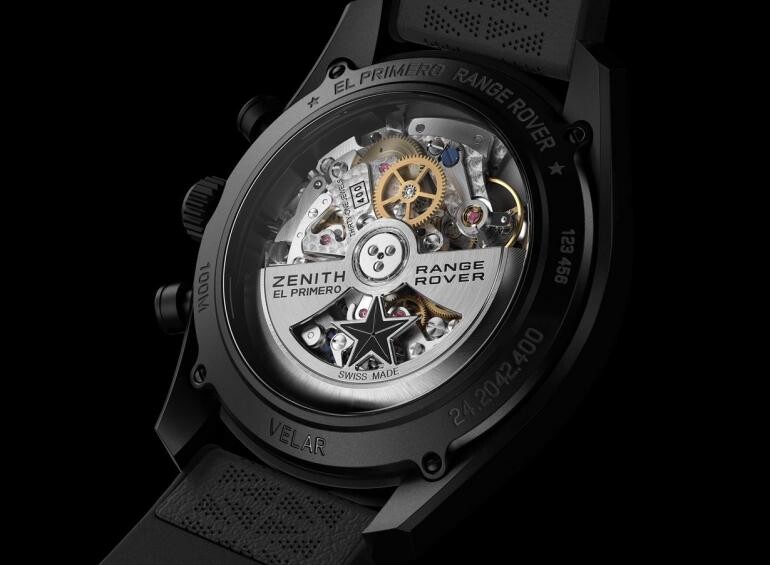 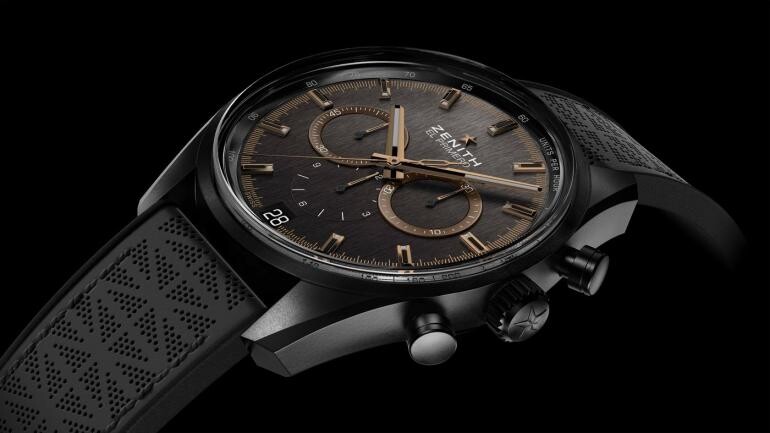 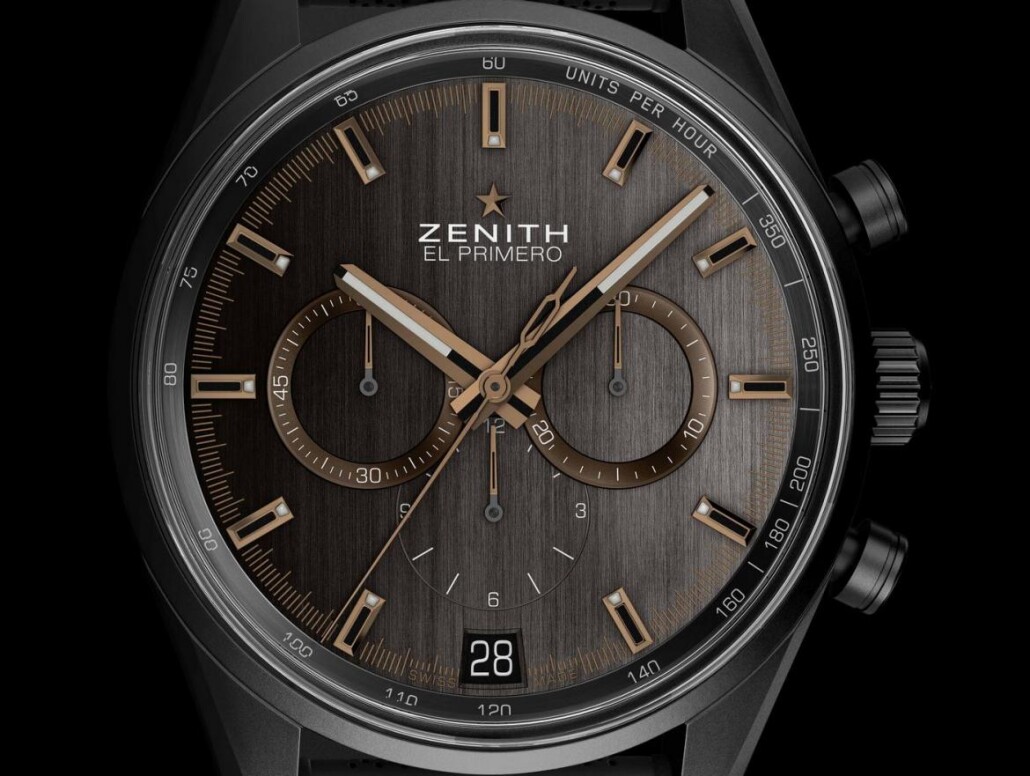 The relationship between Swiss luxury watch brand Zenith and British car maker Land Rover has a new chapter with the launch of an eye-catching timepiece.

The special edition Chronomaster has been designed to mark the arrival of the Range Rover Velar SUV, which is currently on display at the Geneva Motor Show.

Called the ‘Chronomaster El Primero Range Rover Velar Special Edition’, the watch was worked on by both companies and featuresan aluminium case, copper accents, and a brushed-slate finish on the dial.

On the back, the Land Rover and Velar names are engraved in the case, and the Land Rover name appears on the winding weight. The watch’s rubber straps also features the same type of calfskin leather as is used in new Land Rovers.

Availability and cost has not yet been announced, but previous Zenith El Primero watches have been priced at anything between $5,000 - $10,000.

Founded by Georges Favre-Jacot in Le Locle, Switzerland in 1865, Zenith has grown to become one of the world’s most famous luxury watch makers.