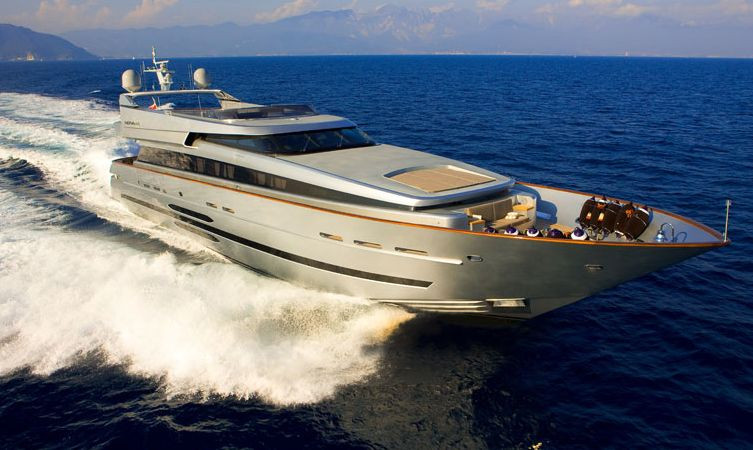 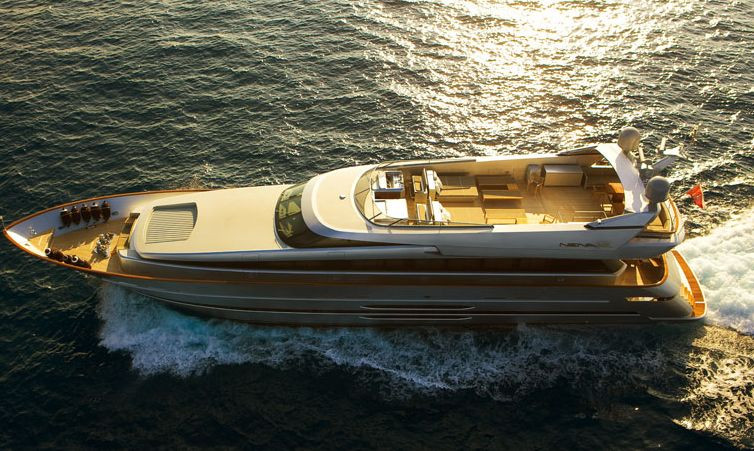 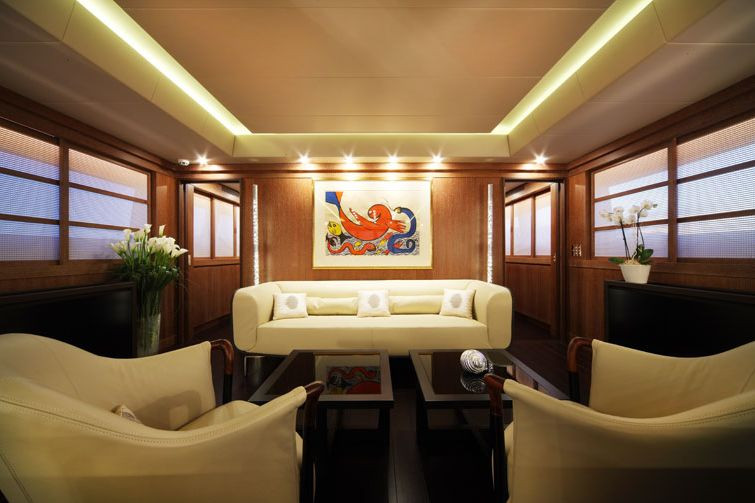 The Akhir 118 series presents a range of 32.96 metre motor yachts built with a composite hull and superstructure by Cantieri de Pisa. Naval architecture and interior design is the work of Cantieri di Pisa while exterior design is from the sketch book of Carlo Galeazzi who was given the task of refreshing the entire Akhir range.

A tri-deck luxury vessel, each Akhir 118 semi-custom design is composed of a fly deck, main deck, and lower deck. The very first launch of the range, motor yacht Nena, hit the water in 2009.

The interior layout features a configuration of owner’s suite, twin guest cabin and two VIP suites on the lower deck; a large two-section salon, dining room, crew galley and stairway down to three crew cabins are on the main deck; and a pair of sunpads, kitchen, lounge area and cockpit make up the fly deck.

The vessel has a cruising speed of 12 knots and can reach a maximum speed of 27 knots. A range of 2,120 nautical miles is possible when cruising at 12 knots. The super yacht is powered by twin MTU 16V 2,000 M93 engines.