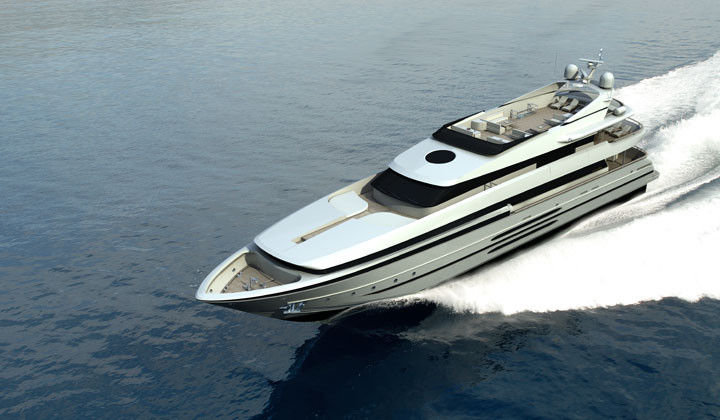 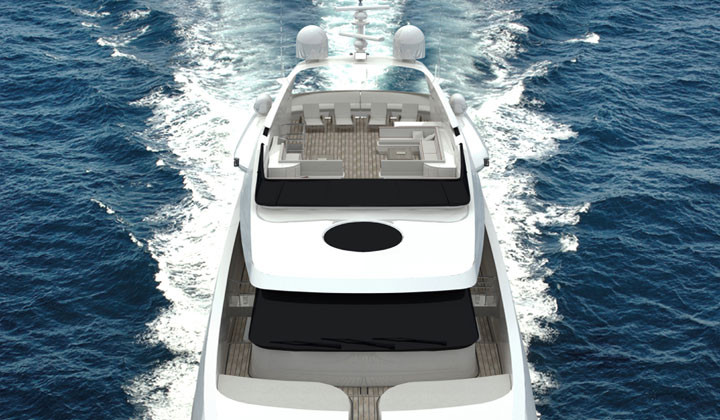 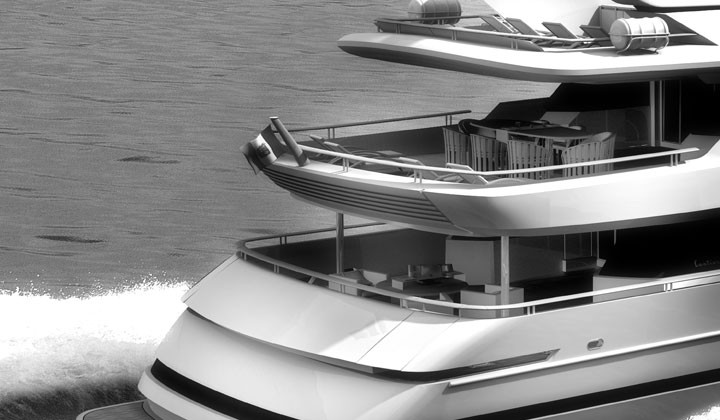 The Akhir 153 series is the largest semi-custom range currently produced by the Cantieri di Pisa, presenting a range of 46.57 metre motor yachts built with composite hull and superstructure to ABS classification. Naval architecture and interior design is the work of Cantieri di Pisa while exterior design is from the sketch book of Carlo Galeazzi who was given the task of refreshing the entire Akhir range.

The very first launch of the range is due to be delivered in 2010. Like all other recent Akhir designs, the line will be built from the most advanced composite and feature a sober interior furnishing and décor style that utilises exquisite quality materials and craftsmanship.

The vessel can reach a maximum speed of 27 knots and a range of 3,360 nautical miles is possible when cruising at 12 knots. The super yacht is powered by twin MTU 16V 4,000 M93L engines.