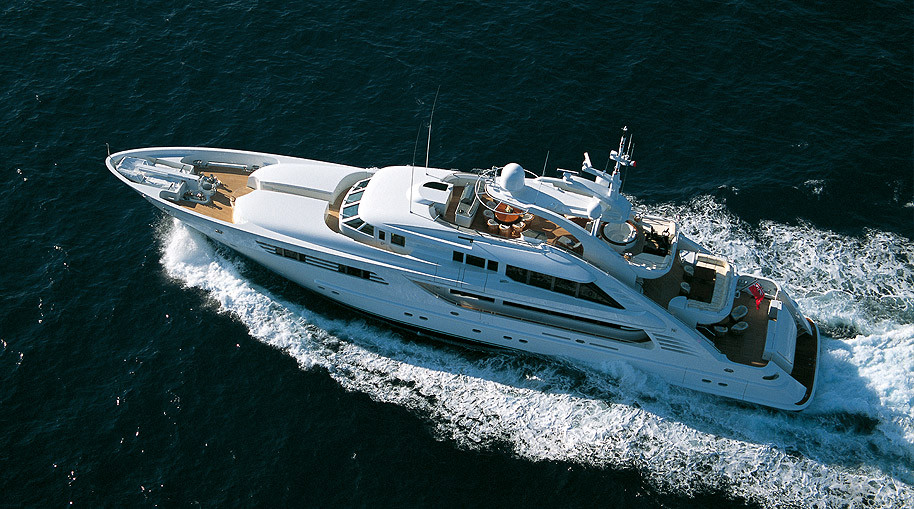 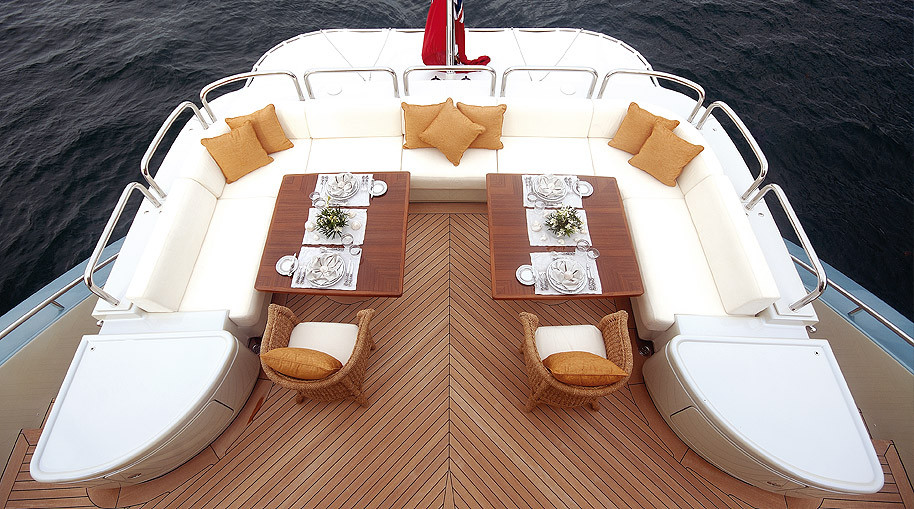 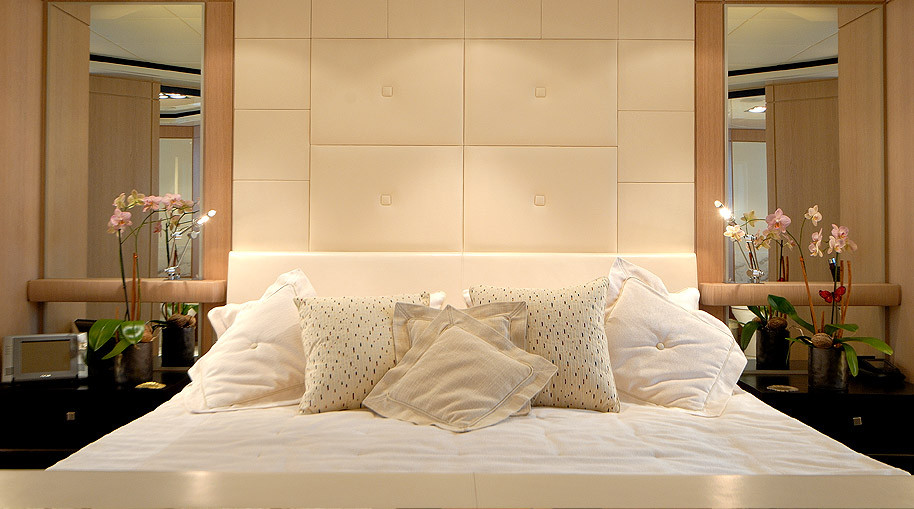 The ISA 470 series presents a range of 47.5 metre motor yachts built with steel hull and aluminium superstructure. Each vessel is built to Lloyd’s classification and is fully MCA and RINA compliant. The concept and naval architecture is from the team at ISA yachts, while the exterior design is the work of Walter Franchini.

A four-deck luxury vessel, each ISA 470 semi-custom design is composed of a sundeck, upper deck, main deck and lower deck. The line boasts curving exterior lines and surfaces that set it apart from the company’s other series yachts.

The very first launch of the ISA 470 series motor yacht SonKa hit the water in 2003 and six have since followed in her footsteps. The standard interior layout sleeps ten guests in five staterooms that may include an owner’s suite, VIP cabin, and three guest cabins.