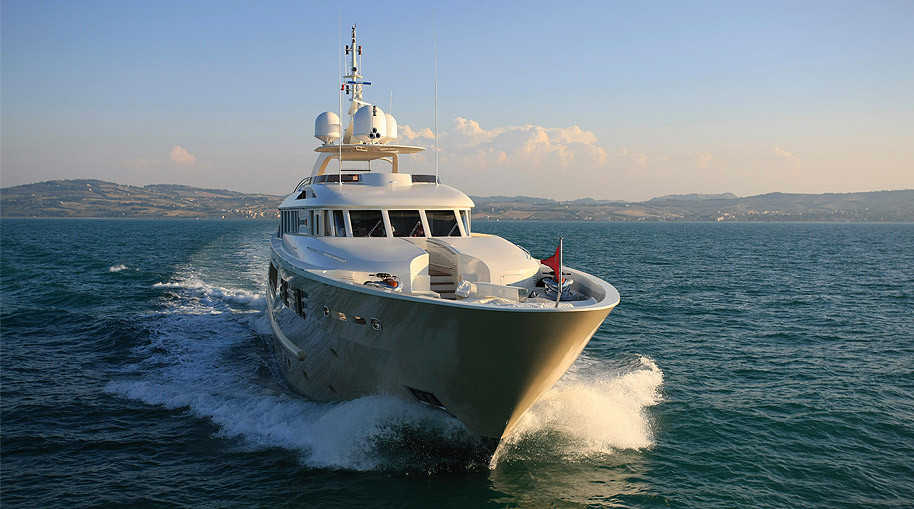 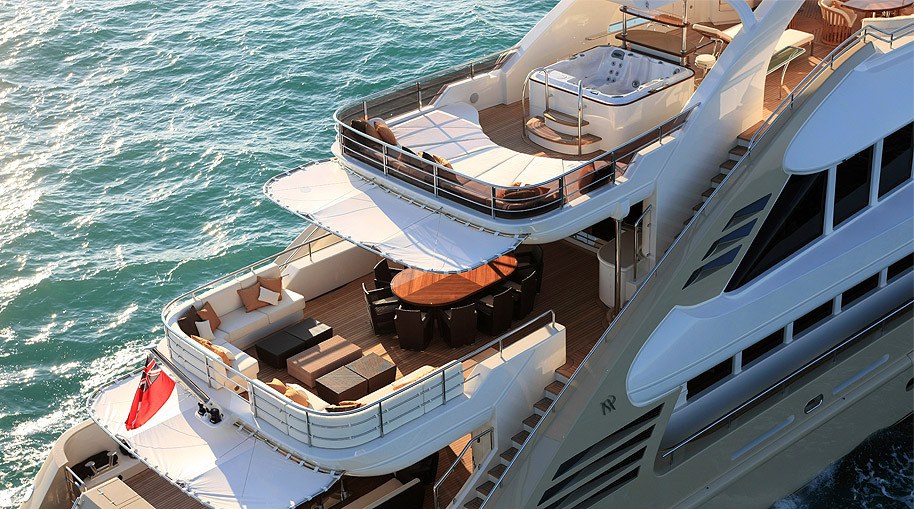 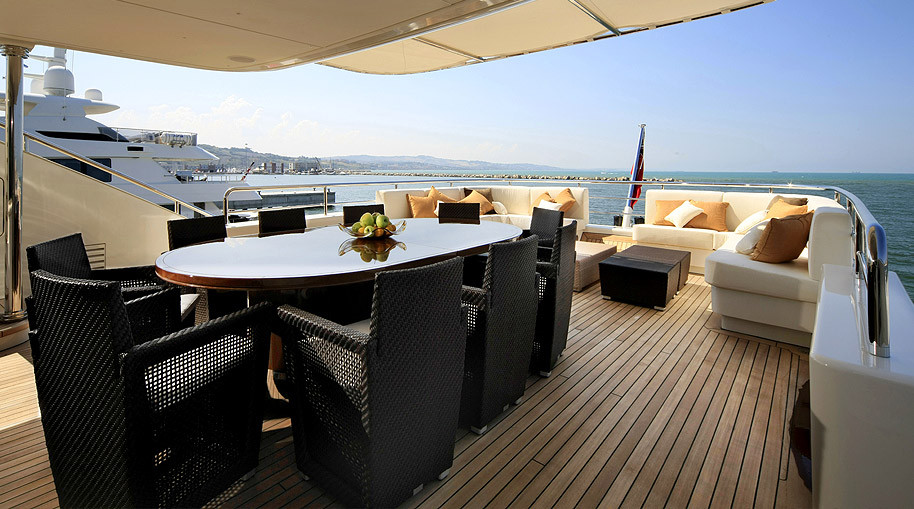 The ISA 480 series presents a development from the smaller 470 series with a range of 48 metre motor yachts built with steel hull and aluminium superstructure. The concept was the vision of the team at ISA while the naval architecture is the responsibility of the in-house technical department. The modern exterior is the design of Walter Franchini.

The four-deck luxury vessel has been designed as the first ever ISA ‘clever boat’; built with all the latest-generation systems that makes the series highly innovative.

Each ISA semi-custom design is composed of a sundeck, upper deck, main deck and lower deck and can sleep 12 guests in six cabins.

The very first launch of the ISA 480 series, motor yacht Alexander V, hit the water in 2008 and more are sure to follow in her footsteps.

Main features include a cleverly designed pair of staircases that connect all decks and become somewhat of a style element in themselves.