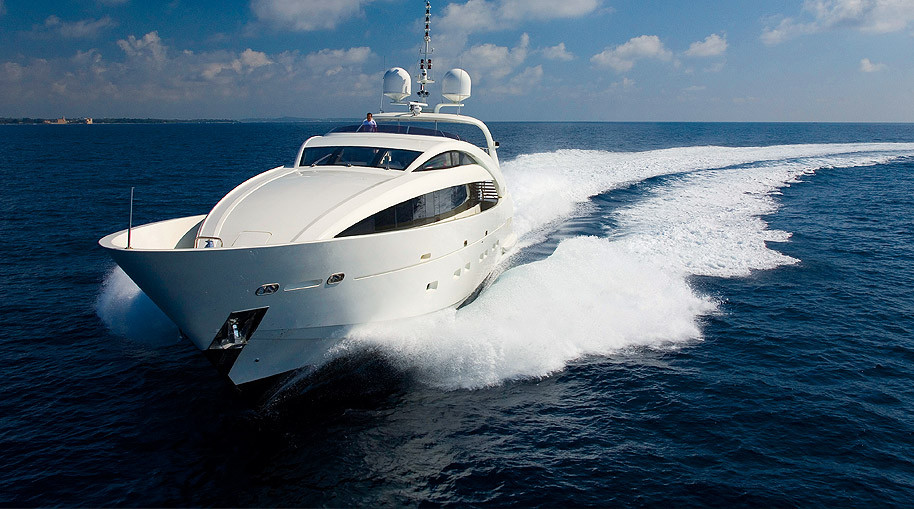 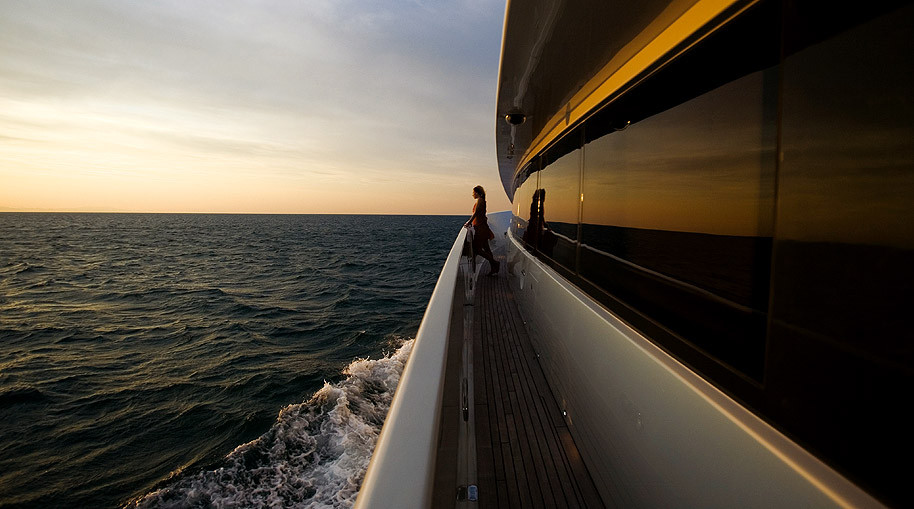 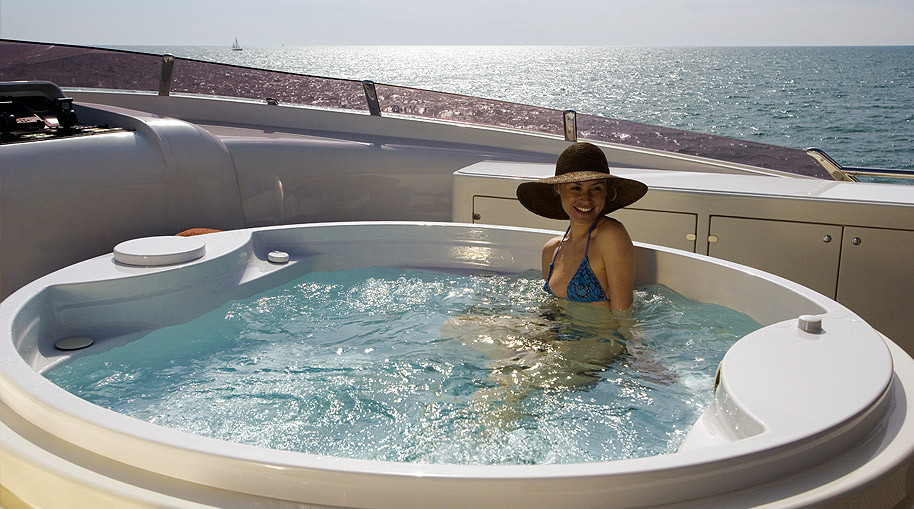 The ISA 120 series is the smallest range of the company’s semi-custom range and features a collection of composite super yachts measuring 36.45 metres in length.

The concept was the vision of the team at ISA and the naval architecture of the line is the responsibility of the in-house technical department. The streamlined exterior and sleek-looking design is the work of Andrea Vallicelli while the interior design of the more recent launches have benefited from the talent of the Cristiano Gatto Design Team.

The very first launch of the ISA 120 series, Hull 120.1 or motor yacht Happy Hour, hit the water in 2005 and seven have since followed in her footsteps.

The line splits its balanced outdoor and indoor spaces over three decks; the sun deck, main deck, and lower deck. There are two possible layouts for the lower deck from which the owner may choose depending on the look and feel they desire for their super yacht.

Standard layout sees the owners cabin split over the bow area of the main and lower decks while there is an option for either an extra three or four guest cabins on the lower deck.Large terraces with teak decking outside are offset by the bright and airy interior areas which are fully customisable.

The 120 series has been designed to cruise at high speeds without compromising on comfort, a factor possible due to the specially developed keel.

The vessel has a cruising speed of 27 knots and can reach a maximum speed of 33 knots. A range of 550 nautical miles is possible when cruising at 27 knots. The superyacht is powered by three MTU 16V 2,000 horsepower engines.