The much-anticipated Salone Nautico Venezia took place on the decks of the Arsenale for the first time between the 18th-23rd June 2019.

A fleet of shipyards and wider industry businesses and personnel flocked to the Arsenale between the 18th and 23rd June, at the very heart of the ancient city’s naval industry, to attend the event. The show was kicked off in style by a spectacular flyover of the Frecce Tricolori national aerobatic team on its opening day, and continued in very much the same flying colours, with yacht exhibitors including Ferretti Group, Monte Carlo Yachts and Fincantieri Yachts.

The Mayor of Venice Luigi Brugnaro has declared a budget for the next two years of the show’s running. 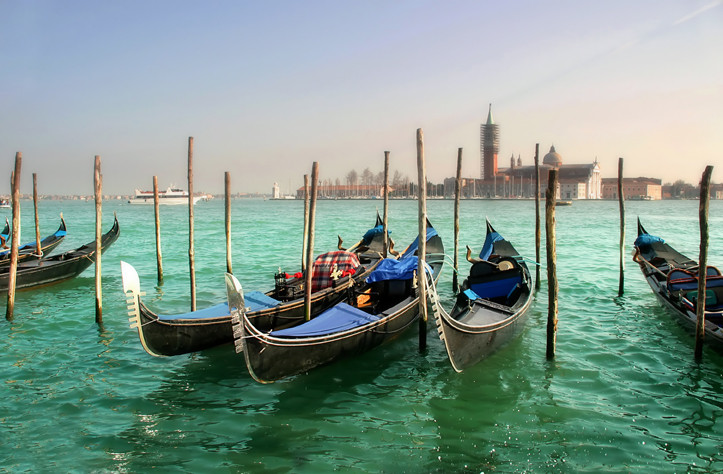