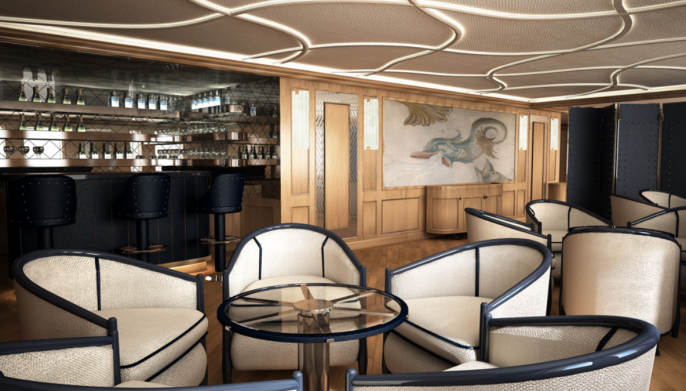 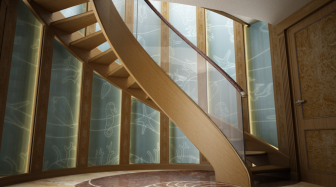 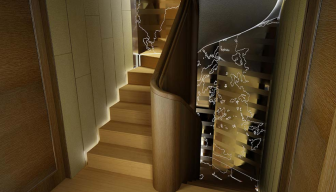 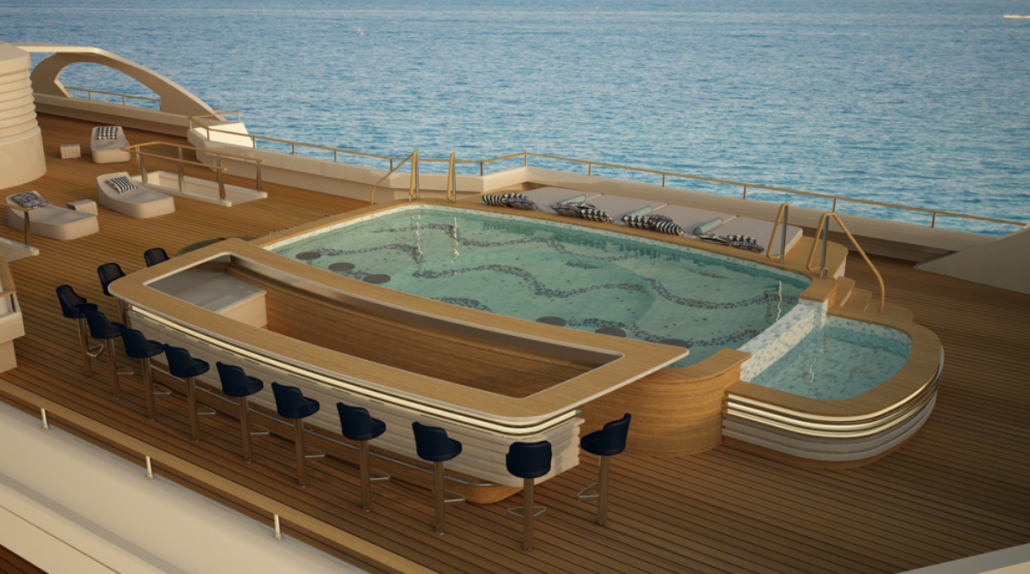 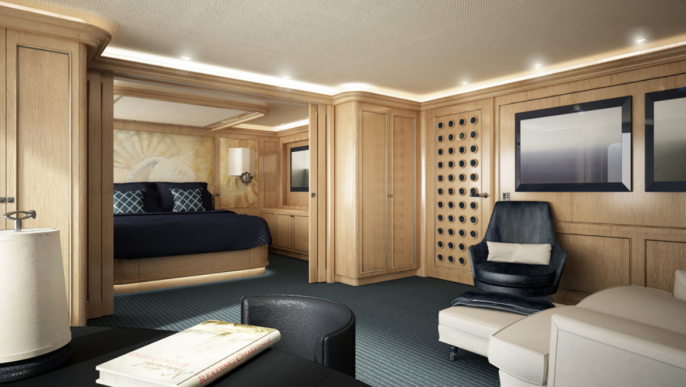 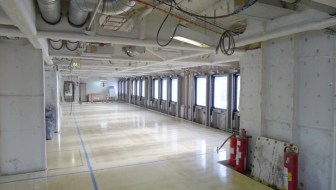 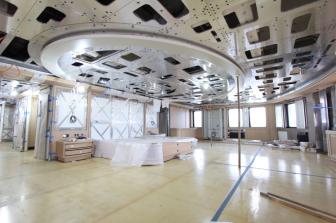 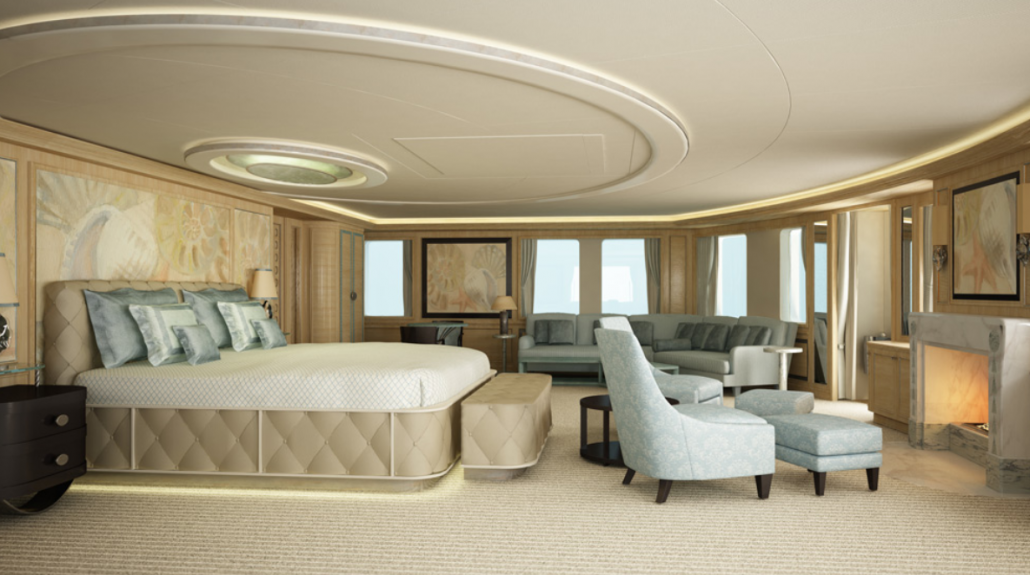 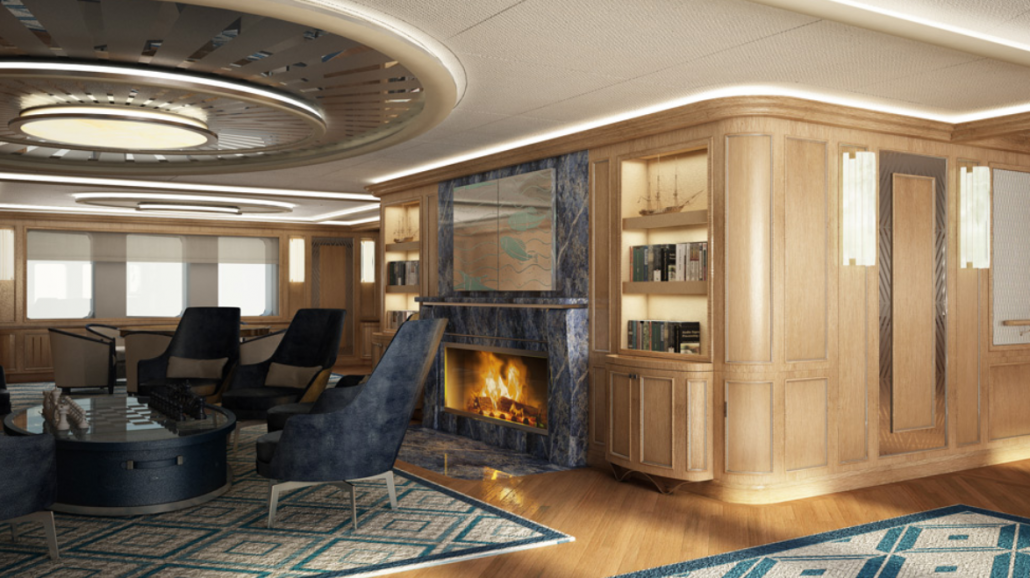 Originally launched by Turkish shipyard Halic Tersaneleri in 1997, superyacht Dream started out as a passenger vessel and will now be the 37th largest superyacht in the world. With an extensive refit undertaken at Greek yard Chalkis Shipyards S.A. and a substantial interior overhaul by Ciarmoli Queda Studio (CQS), Dream has been transformed into a six-deck vessel of impeccable quality.

The yacht’s owner Mr George Procopiou, a Greek billionaire, has spent his working life in the maritime industry. He decided the time was right to accomplish the dream he has had since the age of seven. Unsurprisingly, Procopiou’s journey to this point inspired the christened name of the yacht, which began its story 10 years ago.

The Giorgio Vafiadis-designed conversion began in 2008 and was due to be completed by 2011. However, in 2013 the CQS architecture firm from Milan announced its appointment for the interior refit and has now completed the project and delivered it to the owner in 2018.

The refit saw extensive changes to the exterior, including an extension to the bow, adding 13 metres to her original length of 93 metres. The result is a more streamlined shape and modern aesthetic.

Dream’s interior offers 23 guest cabins, three formal dining rooms, a business centre, a wellness centre and two bars. CQS adopted a nautical theme for the design, which combines white marble, light-coloured woods, Grecian murals and white leathers to create an elegant and classical environment. This also includes the use of materials such as handmade carpets by Ferreira de Sa, veneers by Tabu and red carpazi marble floors. There is space for up to 28 crew on board to ensure that every guest is well catered for and can enjoy the amenities of the yacht with first-class treatment.

Motoryacht Dream is the largest superyacht to fly the Maltese flag, as Procopiou felt the Maltese flag was well respected among the maritime community. This has marked an important phase for Malta according to Mr John Gauci Maistre, who is the maritime consultant for the owner. “When you have a yacht of a certain calibre and owned by a certain owner, automatically the standard of the flag is raised among influential people, and the more of this type of owner we have, the more others are attracted to come to register their yachts in Malta.”

It is not yet known whether or not motor yacht Dream will be available for charter.