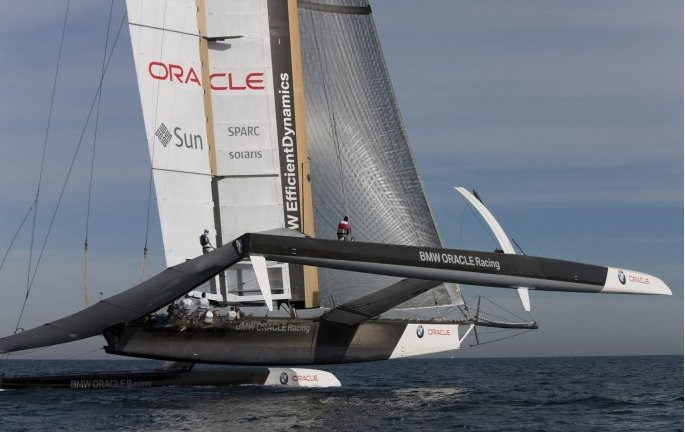 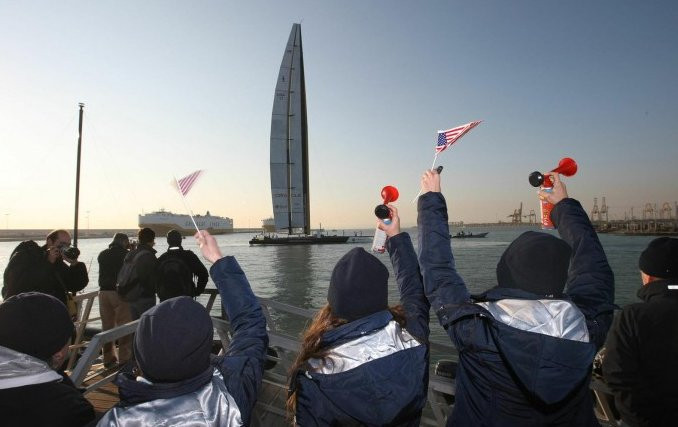 Larry Ellison's cutting edge trimaran, BMW Oracle, has won back the America's Cup for the United States by speeding across the Spanish waters to defeat, the two-time defending champion, Alinghi of Switzerland with a two-race clean sweep.

After over 6 hours of delay due to weak wind conditions the US team clinched victory by more than a kilometre. Alinghi raised a red protest flag on its giant catamaran late on the first leg of the triangle course, but then dropped it after the race. In the end Alinghi proved no match for the unltra fast ‘fixed wing’ trimaran of the 65-year-old software tycoon.

The Cup is the oldest active trophy in international sport, predating the Modern Olympics by 45 years. Originally named the Royal Yacht Squadron Cup, it became known as the "America's Cup" after the first yacht to win the trophy, the schooner America.

Oracle is the first American team to win the trophy since America3 in 1992. Ellison's victory over rival Ernesto Bertarelli will see the trophy heading over the Atlantic back to San Francisco's Golden Gate Yacht Club.