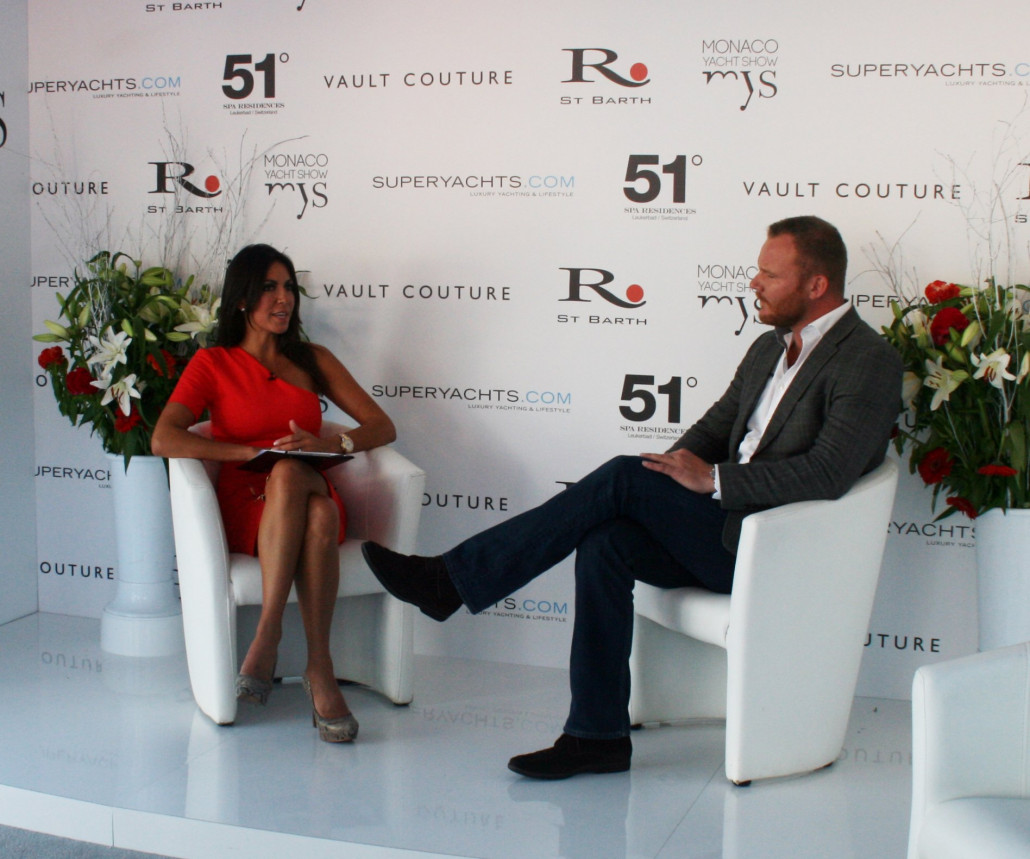 Mulder Shipyards started in 1938, making it an established family shipyard which is over 70 years old. Since its inception the shipyard has moved from developing small, unique sailing vessels exclusively for regional circulation; now, the Mulder Shipyard has carved itself a niche creating yachts from 15-30m with a renowned name for quality.

Having recently acquired a new 7,000sqm shipyard to expand on their refit and new construction services, Mulder is a shipyard which will continue to evolve over the years whilst perfecting each step at a time.

However, new construction is not the only connection between Anco Kok and the Superyacht Industry, as he works heavily with the highly acclaimed Guido de Groot design and naval architecture studio.

Guido de Groot recently unveiled the new 128’ Selene superyacht model for the Chinese Jet Tern Marine shipyard. With a 92’ yacht from the same Selene range already under construction, we asked Anco Kok to shed some light on the new and improved designs; “The Selene 128 is built for the Jet Tern Marine yard, which is in China. They are producing these Selene models which everybody knows, there’s one of 28 feet, there’s one of 92 feet which Guido already designed. They’re building it now, the 92, and Guido is doing the exterior and the interior design.”

“As a product of that,” continues Anco, “they also decided to contract Guido for the bigger one … they are working now on the designs, also on the technical designs to start later on with the construction. This will all be happening in China, which is an upcoming market for construction.”

Watch the full interview with Anco Kok to learn why the Dutch shipbuilding industry is the most well respected and how the Dutch economy is reinforced by the marine industry.