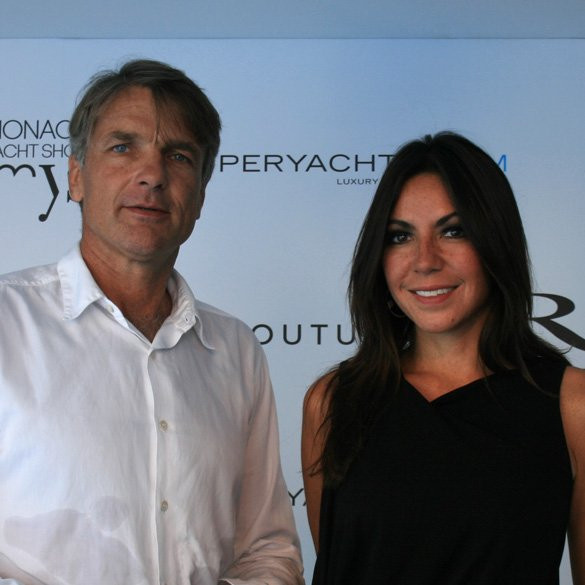 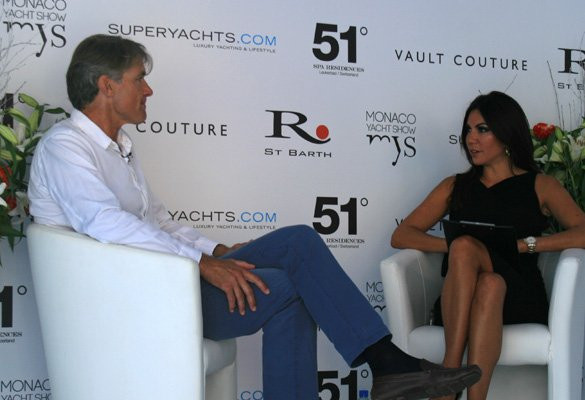 The French yacht broker is a highly accomplished sailor, having competed in several prestigious yachting events across the world, including the America’s Cup.

Bernard Gallay sat down with Superyachts.com at the Monaco Yacht Show to talk about his love for high-level yacht racing competition, as well as his thoughts on the current state of the superyacht maret.

“It all started when I first went to Newport to bring a boat back after a race,” he told Superyacht.com’s Shari Liu.

“Actually we sunk [during the race] so it was quite an adventure. But I loved the first seven days before we sunk and so the next year I went to another race in New Orleans and I met the famous sailor Robert Knox-Johnston, now ‘Sir’ Robert Knox-Johnston."

It marked the beginning of a love affair that saw him compete across the world, until Bernard Gallay Yacht Brokerage burst onto the Brokerage scene in 1994, having been established by Mr Gallay and Philippe Meylan, a reputable lawyer.

During the past 17 years the company has gone from strength to strength, although like the rest of the industry, it has suffered at the hands of the global economic downturn.

“Usually buyers don’t buy a yacht by selling a house – they buy a yacht from money they have on the stock market, so they will wait until the value of shared will recover,” he said.

“I don’t know exactly how long it will last but I think it will be quite busy with the charter market. Sales is difficult but there are very good opportunities at the moment as well if you want to buy.”

It is a mood reflected across the industry, but with Mr Gallay’s competitive spirit there should be every confidence of him and his brokerage emerging stronger than ever.