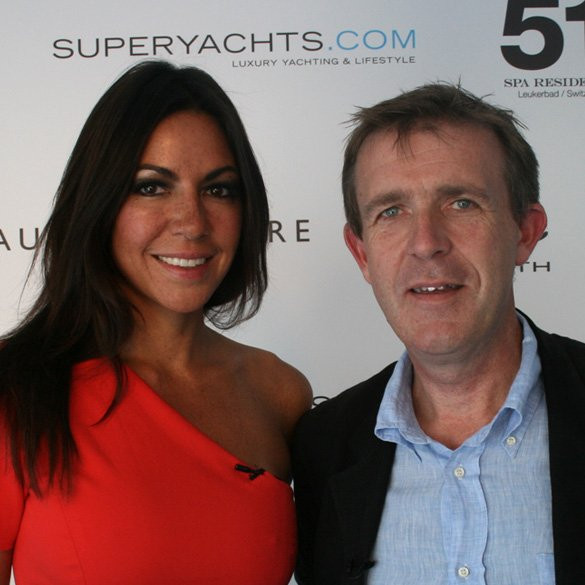 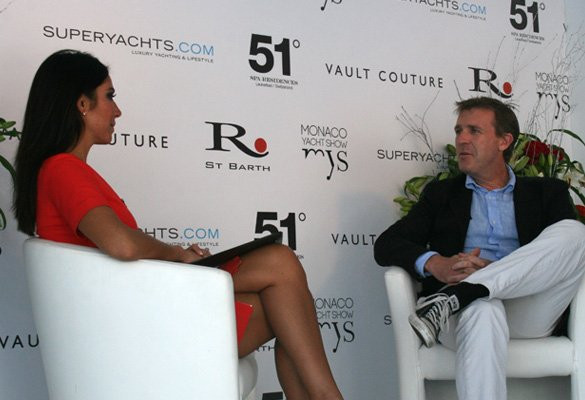 Dickie Bannenberg, managing director of Bannenberg & Rowell, the superyacht design company founded by his late, legendary father Jon, is one of the world’s pre-eminent yacht designers.

Having learnt his craft under the tutelage of his iconic father, Dickie has been responsible for some of the most eye-catching and technically innovative yachts of the past decade.

“My father blazed an important trail for 40-50 years”, he told Superyachts.com in an exclusive interview at the Monaco Yacht Show.

“Then he died pretty unexpectedly in 2002. I’d been working with him for about 15 years, and everyone was waiting to see what Bannenberg Mark II was up to and what it could do, and there was a period of 3-4 years of consolidation.

“We’re just trying to build on what my dad did, not being a slavish disciple in any sense other than being guided by what he used to do which was to be daring, original, try something different.”

Like his father, Dickie wasn’t formally trained in design, but he has been imbued with the same level of passion, enthusiasm and breadth of self-taught knowledge.

Asked where he thinks superyacht design is likely to go in the next few years, Dickie said he had noticed a swing towards more thoughtful use of outdoor space, but believes that predicting trends is an almost impossible task due to the amount of yachts being built at any one time.

He was more candid, however, when it came to elaborating on his inspirations, and how he ensures a good working relationship between client and designer.

“First and foremost I hope to have a good connection with the client and the owner, but you don’t always get a great initial brief and pull out exactly what it is that people are after,” he said.

“But I think that might only happen about 20% of the time, so you’ve got to find that inspiration by picking out a few nuggets, the little clues you might have been given when you met them, whether it’s something you’ve seen on another boat or been to their house, or something like that.

“And then it’s building on that, building some kind of identity and story for the yacht.”

Bannenberg & Rowell are the Sponsors of the Superyachts.com Top 100, so we look forward to working with the leading designers on bringing you the latest updates as the world's largest yachts are launched from the yard and into the list.