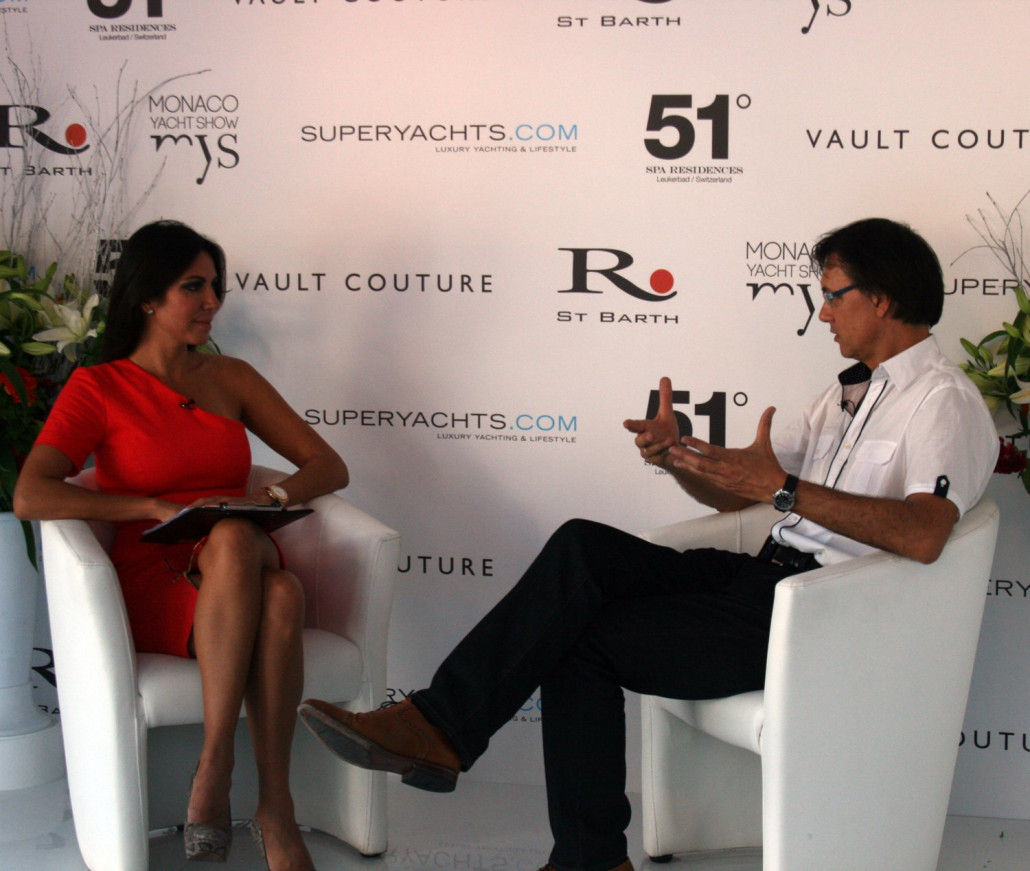 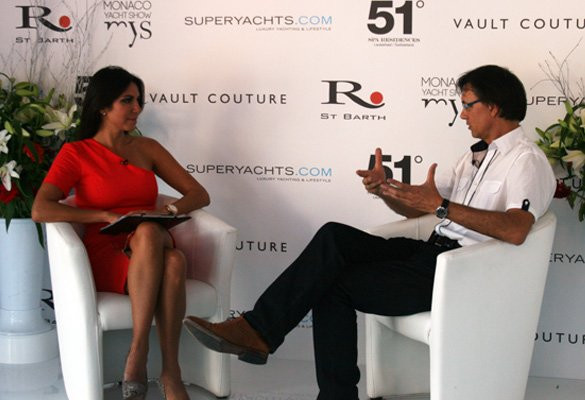 After a successful career designing vessels for Heesen Yachts, Frank Laupman broke away to start Omega Architects. However, whilst still in high demand from other clients, Frank has managed to maintain an exclusive design consultancy for one of Holland’s most respected shipyards. Frank joined us during the Monaco Yacht Show to discuss how he became one of the most highly sought after Naval Architects in the business.

Frank Laupman worked on Heesen’s offering the Monaco Yacht Show, the 49.8m superyacht Satori, one of the yard’s latest and most impressive launches of 2011. “She is a development from the three other platforms we did for Heesen, we started with a 37, a 44 and a 47, each of those have sold ten times which is exceptional for a Dutch shipyard.”

Frank took the 47m superyacht and, focusing on the demand for yachts over 500GT, enhanced the design and introduced a number of different innovations to the vessel for a new demographic of owner with an emphasis on customisation.

Talking on his most satisfying project to date, Frank brought up the highly popular 65m superyacht project with Heesen and the new 73m superyacht being built in Italy with CRN for a very satisfied owner. “It’s an honour to work with companies on such a high level. It’s a comfortable position to be able to work with companies who have such a high standard, so I’m proud.”

When asked about his views on the state of the new-build industry, Frank Laupman concluded, “I think that everybody work’s hard but it means that the companies with a certain legacy and expertise, such as CRN, Heesen, the German shipyards and the Dutch shipyards in particular, they will survive. Everybody has to work a little bit harder but I think people see these projects as an investment so the good shipyards might even have a little bit more work than the shipyards that have just started and don’t necessarily have the legacy.”