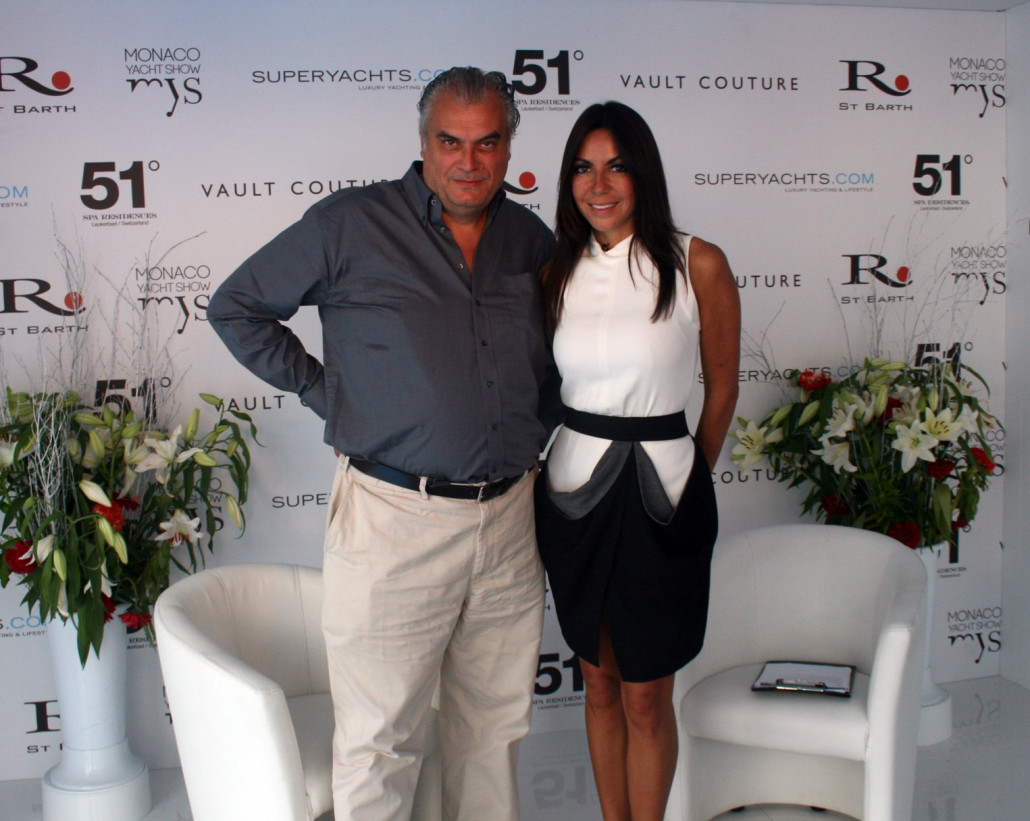 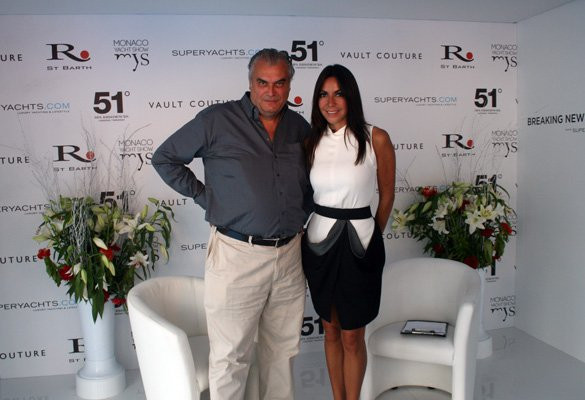 After producing unique designs for all aspects of the yachting market for over 20 years, Frank Neubelt, Chief Designer of Newcruise Yacht Projects & Design, joined Superyachts.com to discuss their latest launches and the projects currently sat on their drawing boards.

Frank Neubelt first joined forces with partners Roland Krueger and Katharina Raczek after founding Newcruise in 1990, since then, the design studio has created a number of concepts for yachts ranging from 7 metres to 115 metres; exacting the same amount of expertise in every project.

Based in Germany, Newcruise has worked on such distinguished superyachts as Triple Seven, Siren and the 115m explorer yacht Luna, Newcruise Yacht Project & Design are specialists in unique, eye-catching superyacht design.

With the 73m superyacht Sapphire currently under construction at the Nobiskrug shipyard in Germany, we asked Frank about the other projects currently on the drawing board, “over the last three years, we’ve had several enquiries… as you know we’ve launched yachts like Triple 7, which is here at the show, Siren, which is down in the bay and you have Sapphire which is a nice further boat built by the Nobiskrug shipyard.

"This year we’ve had several enquiries," continues Frank. "Coming up with conceptual ideas requested by yards, by brokers and by owners as well. People have come to us and said I would like to go phase number one, I don’t want to go too far, I want to get orientated… what can I do? What’s possible? … So at the moment we’re working with big boats, we’re talking 120 metres, we have a very exciting ‘yacht liner’ project, which is a 150 metre … and we’re also at the moment doing a number of very nice smaller sailing yachts.”

To gain an insight into Newcruise’s approach into superyacht design and to hear a little more about their new projects, watch the above video interview with Frank Neubelt at the 2011 Monaco Yacht Show.