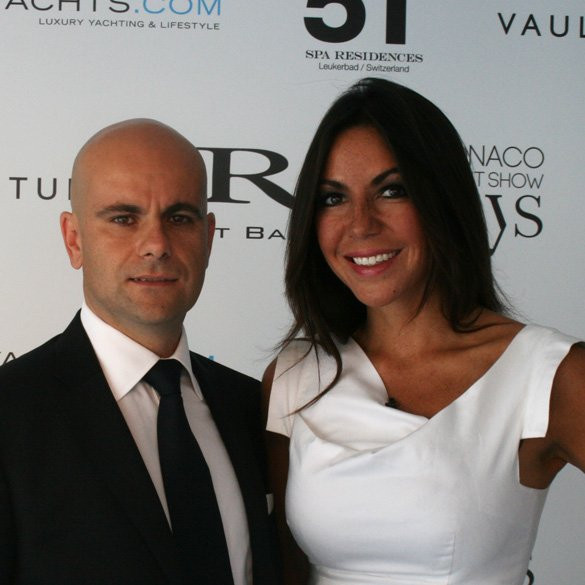 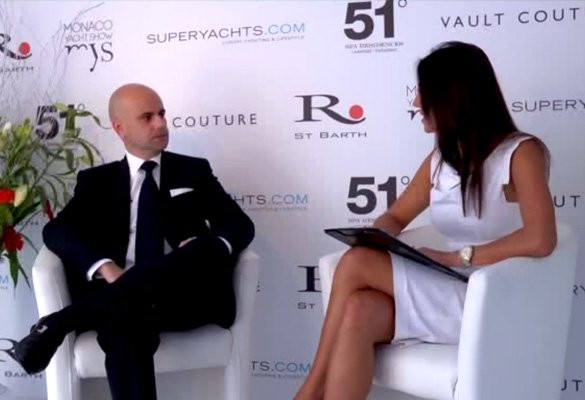 Heesen Yachts have come a long way since their foundation in 1978. Over the past 30 years, the Dutch shipyard have designed, built and delivered more than 150 yachts, whilst acquiring a reputation as masters of their craft and world leaders in the creation of aluminium vessels.

But far from resting on their laurels, Heesen have never been so busy. This year alone the company has delivered seven yachts – their highest number for a decade.

One yacht to have emerged from the Heesen shipyard in recent months is the 42.8-metre custom built motor yacht Satori. In an exclusive interview at the 2011 Monaco Yacht Show, we talked to Heesen sales & marketing director Fabio Emetto about Satori, as well as Heesen’s prolific year so far, and much more.

“We’ve never delivered so many yachts in 12 months, and also the average size is getting better, Mr Emetto began by confirming.

“This is a result of teamwork, dedication to the principles of the company, which is quality and reliability, and also we have a lot of repeat clients keeping trust in our company.”

Despite a difficult 2010 for the entire yachting industry, Mr Ernetto believes that Heesen’s investment in quality and organisation gave it a better chance than most of coming out the other side relatively unscathed.

He also believes that Heesen’s focus on aluminium yachts –a niche market with relatively few competitors – also insulated the company against the worst effects of the economic downturn.

In 1992 Heesen begun building traditional steel displacement yachts, expanding the portfolio of custom-built possibilities open to their clients. This year the company has decided to enter a new market segment with a 40m displacement tri-deck which will be presented to the brokers and the clients community during the current Monaco Yacht show.

“It’s a new challenge for us but there’s also something extremely innovative on this boat which is a development of our fast displacement hull, Mr Ernetto said.

“I’m not gonna tell you anything more as it’s a true surprise – but you will hear about it.”