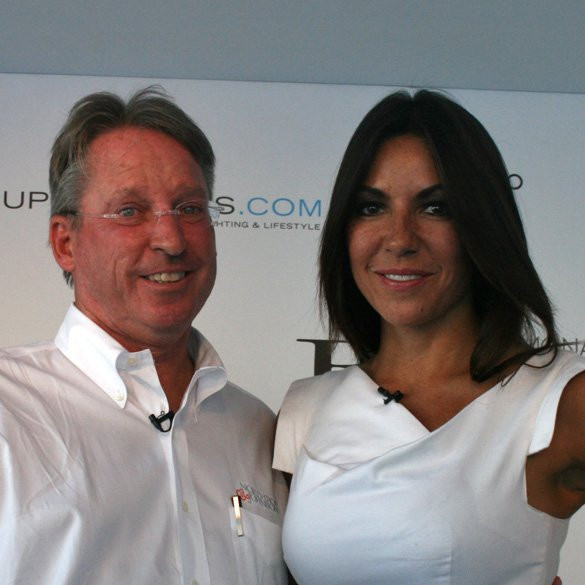 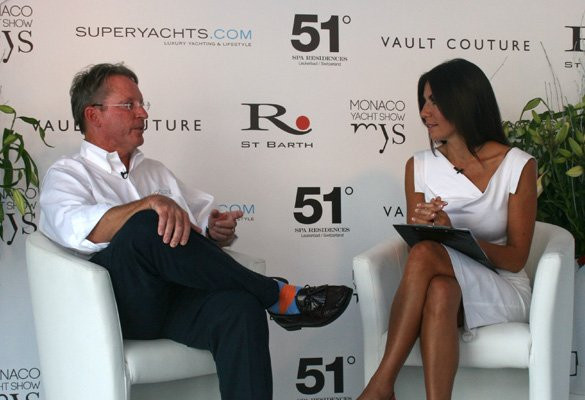 After working to rebrand the US-based brokerage house earlier in the year with the help of Daniel Ziriakus, Northrop & Johnson’s President, Kevin Merrigan, joined us at our Breaking News Centre at the 2011 Monaco Yacht Show to discuss the finer details of the modern superyacht brokerage market.

In 2010 the superyacht market became saturated with second hand yachts due to a distinct lack of buyers and the concern surrounding the economic downturn; however, over 2011, the industry began to see a sign of change as the brokerage market started moving and more and more inventory was successfully sold.

Well versed in the subject is Kevin Merrigan, President of Northrop & Johnson and one of the experts in regards to the world’s superyacht brokerage market. Kevin is a man who has helped evolve Northrop & Johnson into an efficient and globally respected brokerage house over a number of years. Northrop & Johnson rebranded their presence, both online and offline, and as of such the brokerage firm has evolved alongside the market.

When Superyachts.com’s Shari Liu asked how Kevin and his team have helped bring about change within the firm, Kevin replied, “I think what we’ve done is hire smart people, I think that’s the best accolade I can bring to the organisation. We have the finest people in the business working for us.”

As the Superyacht Industry evolves, so must the broker and the client, but with evolution comes progress. Kevin commented, “The buyers are getting much more savvy, they’re asking the right financial questions as they get into it like how much does the yacht cost to operate a year, what’s my real charter revenue going to be, how many crew does it take and what are the expectations for selling the boat … I think most of us in the industry hope happens is that as used boats come of the market, and we’re start to see that more and more all the time, that new construction picks up. So as new construction goes and there’s less used product, prices of both new construction and used product will rise. So I think what you’re going to see as a result of this show and what you saw in the Spring and Summer of this year is that yachts are selling, and, again, as they come off the market people are going to want to replace them with new yachts.”

Northrop & Johnson will be exhibiting Felicita West at the Monaco Yacht Show with two other yachts at anchor, when asked about the feeling he had from the shows early days Kevin responded, “I think this is going to be a phenomenal show, last year was a good show. This year is significantly stronger. We’ve got several very interested clients so it’s a great way to start.”

With "several sales pending" and "a new construction project on the verge of signing", Superyachts.com looks forward to breaking more news from Northrop & Johnson in the future.